Powered by Ajaxy
Prev2 of 8Next 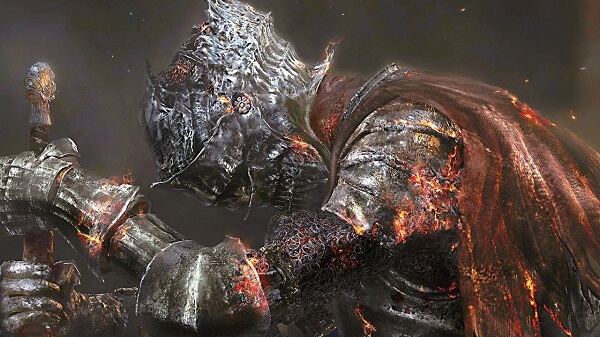 If you’ve played past Souls games, you know how important estus flasks are. For newcomers to the franchise, estus flasks are HP-restoring pots with a specific amount of charges that can be refilled at bonfires. Bringing the new FP mechanic means expanding estus as well.

At the beginning of the game, you’ll find an ashen estus flask. The blue flask will restore FP and it will be refilled whenever you visit a bonfire.

To spice things up, when the player is visiting the Firelink Shrine, Dark Soul 3’s main hub area, he, or she, can choose how many of those estus charges are committed to each type of flask. If you don’t use FP that much you can shift all of it to the traditional health points restoring flask. If you’re all about tossing a handful of magic left and right, then it’s best to add more charges for maximum FP destruction. 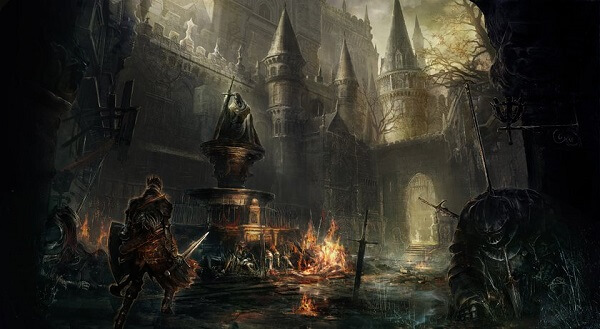 The first two Dark Souls games featured the Hollowing mechanic where upon death a character became hollow. In Dark Souls, this meant that the player couldn’t summon any other players for co-op, nor could other enemy players invade. In Dark Souls 2, the mechanic changed to reducing the character’s maximum HP up to 50%. In both titles, the hollowing effect can be reversed by spending special in-game currency.

The demo build we played didn’t surface any special resources such as humanity or human effigies – found in Dark Souls 1, respectively Dark Souls 2.

Also, there is no horrifying penalty for dying. When you’ve met the cold steel of an enemy, you’ll only drop the number of souls you’ve collected so far.