Family Guy The Quest for Stuff PeterPalooza is available on both Android and iOS. It’s your average Family Guy mobile game that follows Peter and his wacky adventures. While the series has gone to the dumps since season 4, the game is addictive and fun. Find out how to dominate in Family Guy PeterPalooza in this guide.

We are going to tell you everything you need to know about Snoop Dog’s appearance, how to unlock artists and how to surpass Glastonbury.

By the way, the Festival Merch Crafter is staring right at you. More later in the article.

Family Guy PeterPalooza isn’t hard, but if you want to get the upper hand follow our tips and tricks.

1. How to Catch The Greased-Up Deaf Guy 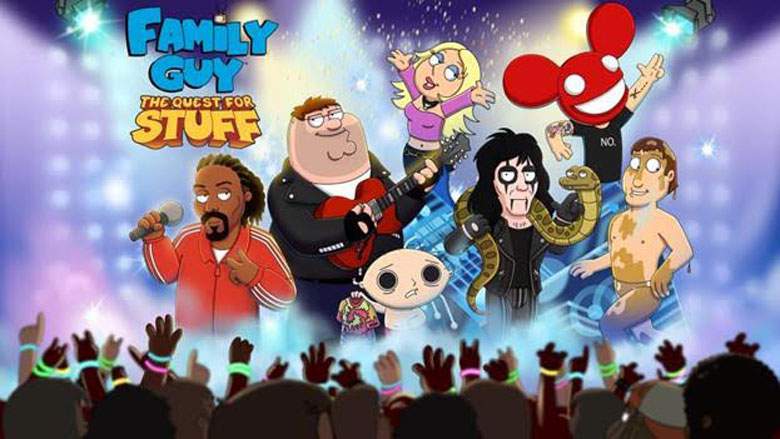 In order to catch The Greased-Up Deaf Guy you need to accomplish some objectives. Like collecting a bunch of glowsticks, which you will later use to buy stuff. You use the stuff you buy to unlock more stuff. And so on and so forth

The more glowsticks and guitars picks you manage to find and collect, the faster you’ll finish the game.

2. How to Throw a Music Festival 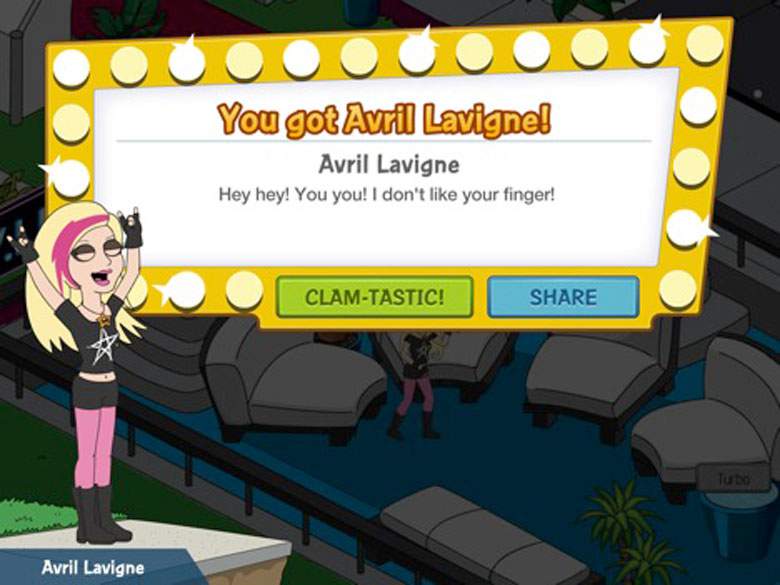 The one who will open your music festival will be none other than famous and washed-up artist Avril Lavigne. However, you need to unlock her character if you want her to sing at your music fest.

Firstly, you’ll need to repair her posh seating arrangement. Afterwards you need to collect a bunch of glowsticks, hockey pucks and guitar picks.

Yet, hockey pucks are incredibly rare so searching for them is a pain in the place where the sun don’t shine. If you have Herbert, Bruce and Lois unlocked, things will be a lot easier. While Avril Lavigne is the first artist that needs to be unlocked, she will subsequently pump on the majority of the PeterPalooza new content.

It’s best to focus on her first along with Peter the Rockstar.