Firewatch is Campo Santo’s first game. A brand new studio based in San Francisco. While this may be Santo’s first release, its members have worked on a few great titles that you might have played – The Cave, Brutal Legend, The Walking Dead: Season 1, BioShock 2 and Mark of the Ninja.

Firewatch is a first-person adventure game, but there’s no focus on gameplay. Yes, it definitely resembles Gone Home, and Everybody’s Gone to the Rapture, yet there are no puzzles to figure out, no combat of any kind, and no quick-time events. Firewatch is about immersing the player in its incredible world by using exploration, and a fantastic atmosphere. Set in a vast Wyoming forest, a friendship between two firewatch volunteers sparks – as well as a horrible fire.

With endearing characters, great voice actors, and a beautiful and unique premise, Firewatch won us over, and it immediately became one of our must-play games for 2016.

You can purchase Firewatch from our recommended retailers – Steam and PlayStation Store.

You can also check our Game Deals and Promo Page for Firewatch discounts. Bookmark it so you never pay full price for a video game ever again. 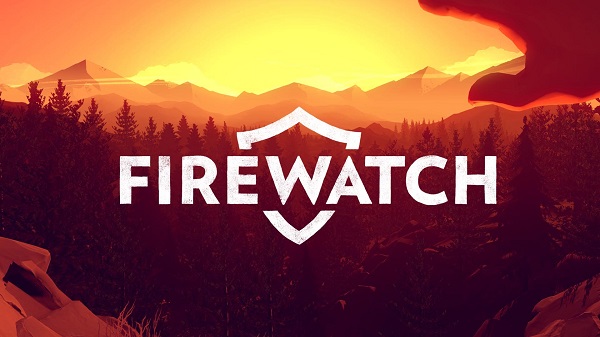 Firewatch tells the story of Henry, a middle-aged man who tries to escape the harsh reality of his life by becoming a first-time fire lookout volunteer for Yellowstone National Park. It’s the summer of 1989, a great time to be a Firewatch volunteer – between 1988 and 89, two record-setting heat waves developed, and the drought cost the United States $60 billion in damages.

Henry spends most of his time in remote areas, walking, and being alone, with little to no face-to-face interaction with other humans. There’s nothing much to discover too. There are supply caches marked on the map, that provide a secondary plot, and you can reach them by consulting your paper map and using your handheld compass, which paints a warm, and welcoming path. But, even though there are no collectibles per se, just by exploring and commuting from point A to point B, feels rewarding and incredibly satisfying.

It’s soothing to just walk from the watch tower to the lake and back, going on different paths, visiting caves or just gazing at the sky and listening to birds chirp. There’s nothing specifically ominous about Firewatch, yet, when the wind is blowing, and the clouded sky turns a black tint foreboding a terrible storm, you, through Henry, will feel a desolate vibe. 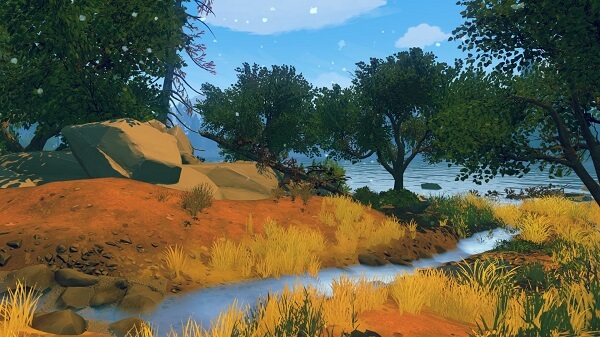 While there are no close meet-ups with other characters, Firewatch focuses on Henry’s relationship with his boss, Delilah, manifested through long, witty and fun conversations via a walkie-talkie. The series of chit-chats range from discussions about how Delilah just loves to make puns, to real-talk about bad life decisions. There’s no life or death choices in Firewatch, and, like Seinfeld, it’s a story about the day-to-day nothingness that envelopes our life. Albeit, in Firewatch you have a more harrowing premise, which I will not spoil.

You will either tease Delilah for making jokes, or let them amuse yourself, and on other occasions you’ll have the options to reveal more about your history, or keep her at a distance. You choose whether to talk to Delilah about certain topics, or ignore her completely. You are in control of the majority of conversations, and you can steer them as you please.

But, building a whole game just on a relationship between two characters is a risky thing to do. As the gamer’s experience lives, or dies, by how powerful, or not, the character’s involved are. Powerful as in intriguing enough to keep you bolted to your couch, wishing to see how the process of trust develops between Henry and Delilah.

This bold decision pays off, as both Delilah and Henry are fantastic characters, and tremendously relatable. Voice actors deserve praise as not even for a second have I thought that I was listening to people inside a room in a studio. I felt like Henry was actually making his way through the forest with Delilah carefully watching over him.

Delilah is sarcastic and funny, but Henry, ow, Henry is more serious, resembling a rock that doesn’t like jokes, nor any amusement of any kind. But, he can play along, and if you choose so, he can even continue the joke. 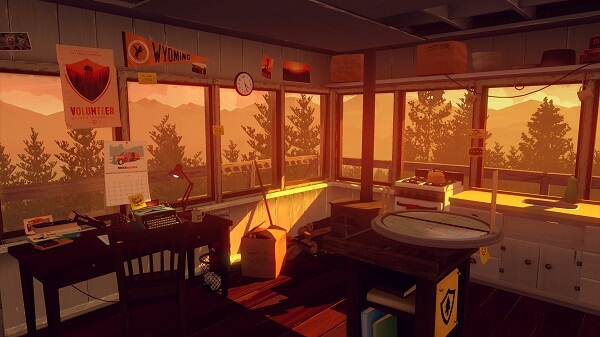 Even though it won’t take you more than 4-5 hours to finish, the deep connection that you’ll feel through Henry is worth the $19.99 price tag. I can’t wait to see what Campo Santo has in store for us, considering how much joy Firewatch has brought to the GameGuideWorld crew.