Powered by Ajaxy
Prev2 of 13Next 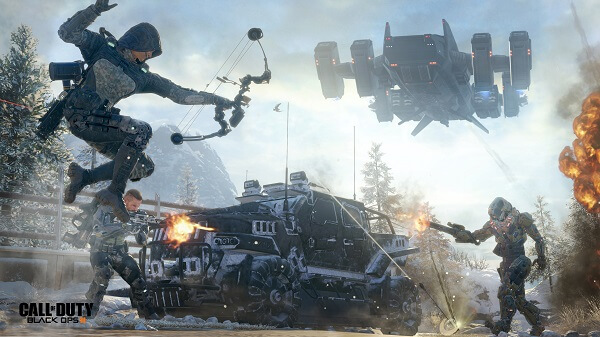 While clearly not my cup of tea, I have to give it to Treyarch – they really know how to make a multiplayer shooter. We were expecting it to fall on its butt this time around, but we were mistaken, fortunately.

The fast-paced multiplayer is really where all the fun’s at. The home-grown specialists bring a refreshing feel. Zombie-mode, while incredibly weird at first, proves to be one hell of a cooperative experience, and the well designed multiplayer maps just tickle my fancy.

Don’t go into COD:BO 3 looking for a great singleplayer experience, because it isn’t. Sadly, that’s the plague of modern-day shooters – they are too focused on the multiplayer element that they tend to completely disregard the campaign.

Because of this, it ranks only at #3 in our list. 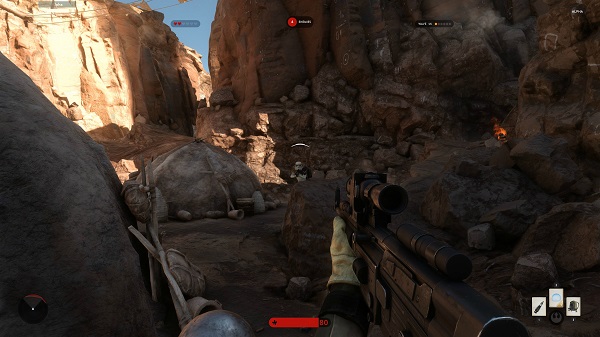 Star Wars Battlefront is a huge disappointment, but also a fantastic game at the same time.

The music brings shivers down my spine, and it remembers me of my youth, when I was 5 years old and saw for the first time how Luke Skywalker was being an arrogant buffoon.

Gameplay is great, and everyone can appreciate how simple, yet complicated it can be.

Maps are painstakingly accurate and graphics are the best I’ve seen this year – that is, from an online shooter.

However, because it doesn’t offer a single player experience at all, and the lack of content, Star Wars Battlefront ranks only at #2 on our list.

This was a tough one to choose as half of the team hates it, while the other half loves it.

It doesn’t deserve the $59.99 price tag, and if you find it for something under $30, then that’s the perfect time to buy it. Otherwise, wait for a few game deals. 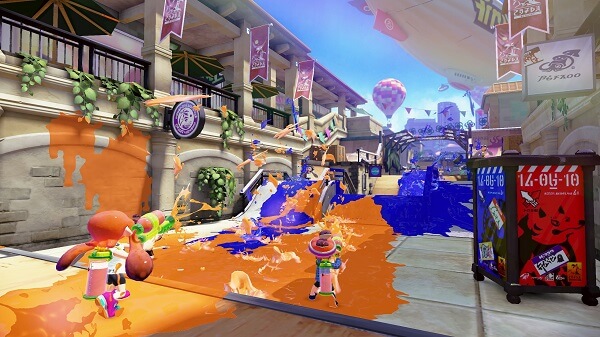 Don’t you go thinking for one minute that Splatoon is a game solely for children. Indeed, its art-direction may force you to think that, but inside the virtual world, things are quite different.

Splatoon proves that shooters don’t have to be over-the-top violent to be engaging and fun. It shows that with smart game mechanics, such as how you move across the map, and witty use of the whole arena, can transform a seemingly average point and shoot game into the year’s best shooter.

It’s unique, and it’s thrilling – the ink is mightier than the bullet.

With a colourful atmosphere that lights-up the entire room, Splatoon is our choice for shooter of the year.