Meet the Heroes in our Overwatch Tips 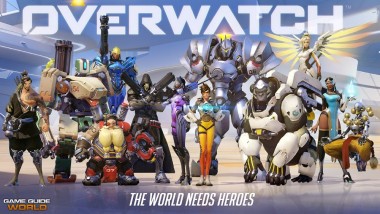 As we’ve said, the game heroes may just be the highlights of this game and may just make it worth buying. There are a total of 21 characters in the game which you can freely change whenever you feel like it (either at the start of the game or if your teammates are desperately trying to convince you to switch to healer). With tanks, defensive attackers, offensive attackers, and healers, this game brings FPS co-op to unprecedented heights.

There are four types of heroes in the game. Some players say that certain characters are better for certain maps, yet tanks and support characters are generally always good. Here’s a recap of all four classes:

What do you think of Overwatch? Are you excited for the launch? Let us know what you think about it and what hero you’re most excited to play!