Usually, people who are into video games are pretty young, perhaps in their early thirties as a maximum limit (we’re talking about the bulk of gamers here, not about exceptions). Therefore, they are very often surrounded by older people from their family or their community who don’t understand this pastime and see it as something threatening or damaging to the young person engaging in these games. Who hasn’t heard the often repeated trope about video games being addictive or “making you stupid”? All of us have been confronted with it at one point or another. Even the internet, which was supposed to be on our side, has its fair share of anti-gamer humor, which portrays gamers as lame individuals with no personal life or no emotional maturity at all. But now, we have scientific proof that playing video games is good for your brain, to shut up the haters once and for all. 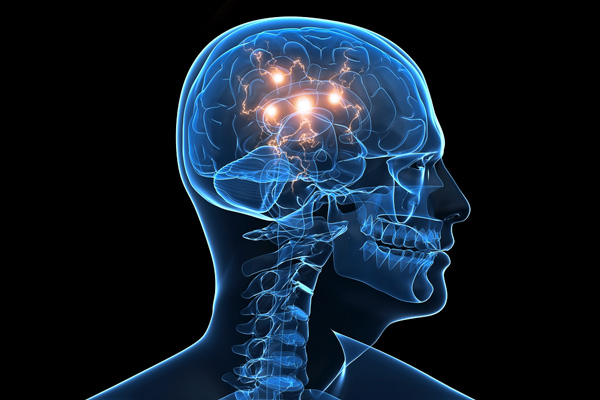 Seriously, whenever you feel targeted by anti-gamer humor, from now on, feel free to respond by linking this study for all the busybodies to leave them without the argument that playing is harmful. Studies which confirm at least to some degree that playing video games is good have existed for some time, but this newly published one come to top them all. According to research authored by Vikranth Bejjanki and colleagues and published in the Proceedings of the National Academy of Sciences, playing video games (the fast-paced types so criticized by conservative folks) leads to improved performance in attention, perception and cognition. That is almost like saying that a good session of playing video games is good practice for becoming smarter, more perceptive and more disciplined in focusing on tasks.

The research was based on a series of experiments with a rather small number of gamers (between 10 and 14 for each individual study), in which gamers were simply asked to do what they do best and enjoy: to simply play the game before them. Those with previous experience in gaming performed better at tasks such as pattern recognition and discrimination, attention to details and so on. In another study, they took people with no gaming experience and trained them in playing video games for 50 hours before testing them again. It turned out that just 50 hours of playing games made them much better at perception and attention tasks than they were before, at the beginning of the experiment. Moreover, the types of processes which were improved by game-playing are precisely the brain functions most involved in learning and more actively involved in all types of formal education. Playing games (moderately, of course) can help people become better at school as well, therefore.

It’s quite ironic that these positive effects of game-play kick in precisely if playing the sort of games most detested by the panicky side of the media: shooters and fast-paced 3D action video games. Also, it should be noted that previous studies have also proved that using video games in an educational context can hold the pupil’s attention for much longer and thus help with learning anything. The games’ quality of attracting your attention and keeping you engaged is useful in pain management as well, some previous studies indicating that giving kids suffering from cancer some games to play can keep them from requesting additional painkillers when dealing with chemotherapy. These are but few of the quite serious examples of how games can help people in many ways. In conclusion, there’s no need to necessarily boast and rub this news in some people’s faces, but if you can use this study to gently reassure your grandma that there’s nothing dangerous about your hobby, then it’s all great, right? The world just got scientific confirmation that playing video games is good. What more could we ask for?