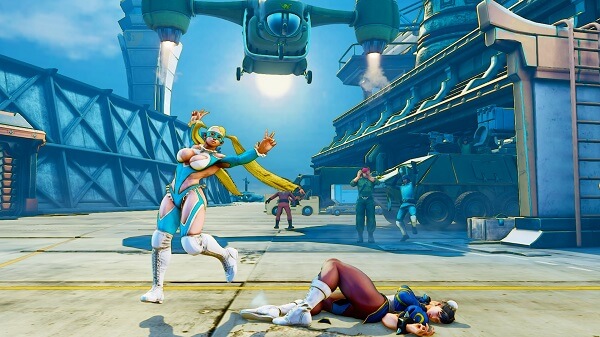 Using a V-Skill doesn’t cost anything, and for Rainbow Mika it means that her next command will do more damage.

Using V-Trigger empties the meter – it has to be full; and for Rainbow Mika it means that she can get help from her tag team partner that dropkicks her opponent.

Using V-Reversal costs just one stock of the meter, and for Rainbow Mika it means that she’ll do a Stone Cold Stunner.

Yup, you got it, we love Rainbow Mika. 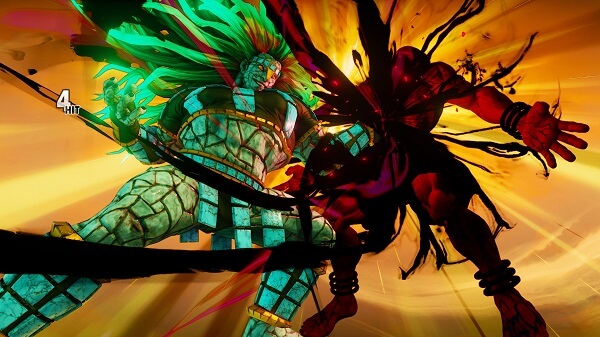 The V-System mechanics are fairly easy to perform and they add loads of variety to a match. We really like the overall fighting experience, but we’ll let you discover the ins and outs yourself – as will Capcom…

You see, if you’re a casual gamer, new to the Street Fighter franchise, you’ll most certainly not like it one bit, as Capcom doesn’t explain, basically, anything worthwhile besides how to throw a punch, block, how to move and jump, and what the V-System is for. Nothing too intricate, mind you. It keeps everything basic – too basic, if you ask me.

Considering that it doesn’t even have Challenge, and Arcade mode at launch, new players will have to either play the story, which is all sorts of meh, or stick to online multiplayer. If you don’t like trial-by-fire games, you won’t like SFV, and it’s a shame that Capcom doesn’t do anything about this.

You don’t have any modes that let you fight against an A.I character, except for Survival. You’ve got only Player vs. Player, and if you happen to have friends that don’t fancy Street Fighter, you’re out of luck. 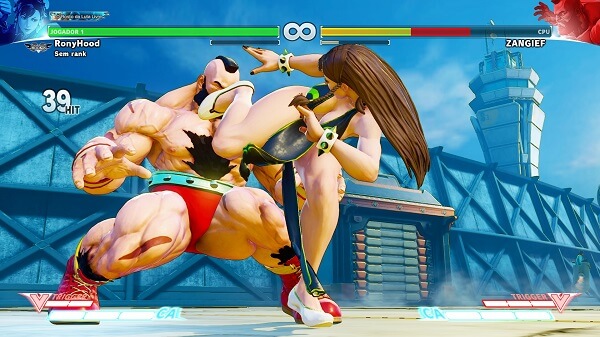 We recommend you hit YouTube to find out how to actually play better and perform awesome combos – you’ll need to do so if you want to stay alive in the online medium.

Talking about multiplayer, the netcode was buggy and crashed quite often in the first few days. It’s been slightly more than a week and it seems that the servers are now super stable and matchmaking is consistent, well, most of the time, with the odd game drop. 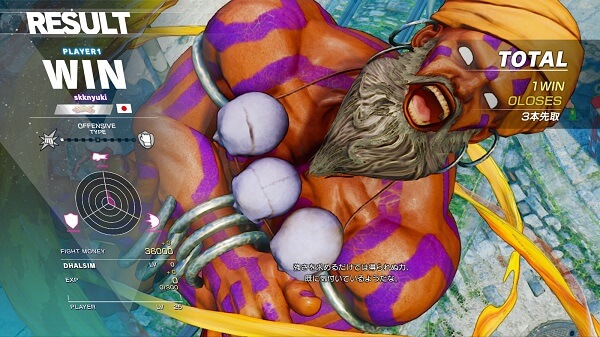 Will I be swapping USFIV for SFV? Definitely not now. While the netcode has been good to me, I just can’t stand the fact that it’s an unfinished game, with an immensely reduced roster of fighters. No quintessential modes like Arcade and Players vs. A.I, and no comprehensive tutorials for newcomers make Street Fighter V a game that I could only recommend if it’s price was discounted by 50 percent.