Oculus Rift will begin to ship starting with the 28th of March 2016. It costs $599 and the first-gen virtual reality headset promises a lot. But is there enough content to entice users to buy it?

We here at GameGuideWorld believe that virtual reality, while not the future of gaming, will surely change the industry in more than one way. We’ve been keeping an eye on Palmer Luckey and his headset since the pre-Facebook buyout, and we think this the perfect time to discover what kind of games you’ll be playing on Oculus Rift.

Check our other posts: 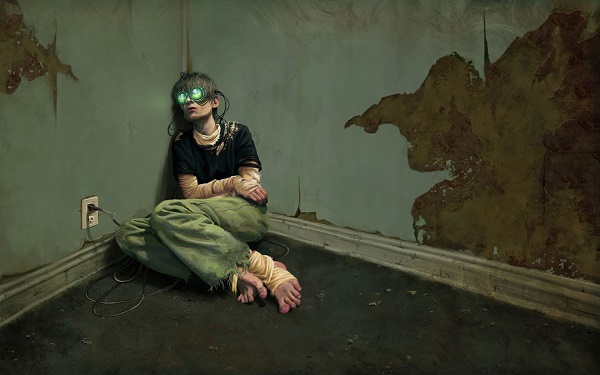 Before we go ahead and talk about games, you need to know some crucial stuff.

You can pre-order the Oculus Rift straight from the official website, but if you don’t have a powerful-enough PC it won’t work. According to the recommend specs found on the Oculus Rift blog, in order for the headset to run, you need the following rig:

The company notes that owners don’t have to worry about upgrading their rig in the future, as this configuration will hold for the entirety of the first-gen Oculus Rift.

If you don’t want to build a PC on your own, you can buy an Alienware machine bundled with an Oculus Rift that will shave $200 off of the base headset price. Also, if you don’t know for sure if your PC is, or isn’t, VR-ready, you can download the Rift compatibility tool for Windows and find out!

With that being said, let’s get on with the must-play virtual reality games for Oculus Rift. 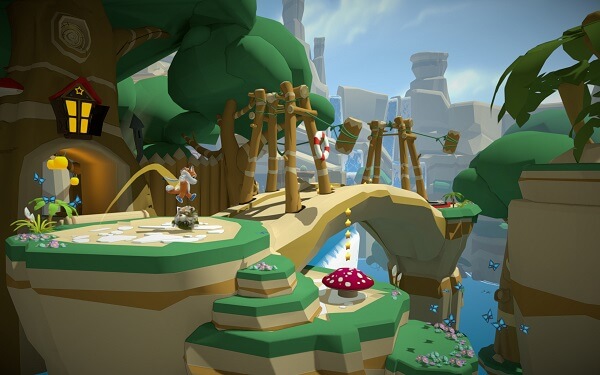 It’s gorgeously-drawn, and we think it’s going to be a hit with children an adults alike – hopefully, what we’ve seen so far takes the classic Nintendo level design to the next level.