Spending way too much time on Facebook (and other social networks, for that matter) is a guilty pleasure we’re all indulging in, let’s admit it. Browser games are also a very convenient way to kill some time, and when you combine the two, you obtain one of the most entertaining ways to have fun and play online. The best Facebook games of nowadays are almost as fun to play as complex PC games, but require less time and involvement, and you can easily spend only 10 minutes playing them during a coffee or snack break. Moreover, the fact that all of the best Facebook games can be played together with your network friends makes them even more fun, just like a small-scale multiplayer game. It’s definitely a social game even if you don’t play with them but just brag about it in your status, anyway. And all of them are free, too!

All in all, we can see no serious reason for people to stop indulging in these little gems. We compiled for you a list of what we liked most from both the old and new games, to present you only with games which are worthwhile. Here are the best Facebook games in 2014, in our opinion. 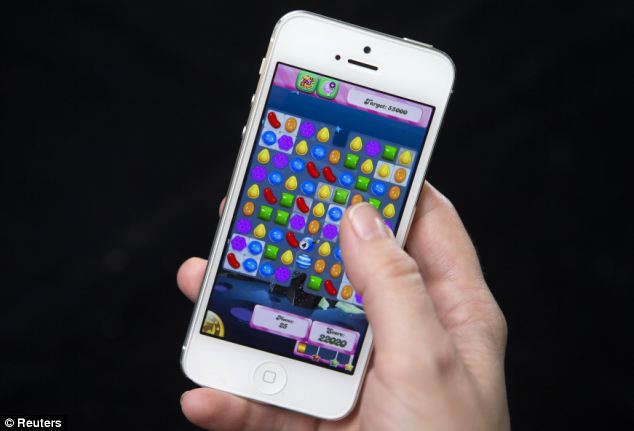 You may be sick of this one already, since it’s all over the place and everyone is playing it continuously on their mobile devices (the great thing about the best Facebook games is that the apps are also available on any Android system, which means you can play them on you iPhone as well). But not matter how annoying it can get, you have to admit that Candy Crush Saga is so popular for a good reason – because it’s so good. (Just like Pumpkin Spice – so bashed, but enormously popular, because it’s actually delicious in spite of how much eye rolls it may stir.)

This is a great game for improving your memory and observation skills – you have to find a certain object a few times in every crime scene which you are investigating as a detective, to be able to eventually solve the case. In a way, this is not only a puzzle game, but also a strategy game and a RPG, because the storyline is exceptionally entertaining and powerful. In my opinion, this is what makes it one of the best Facebook games of 2014.

This is a more relaxed game, for players who enjoy dining in nice restaurants and have a builder personality while playing games. You get to run your own restaurant business and gradually grow it into an extraordinarily varied place. It’s also a good inspiration for new dishes to try in real life, as a bonus.

Bingo has always been such a popular game, much before the era of online games, so it makes sense that today one of the best Facebook games is inspired by it. If you think you might be into Bingo, give this game a try, it’s the most well-developed and entertaining.

In a way, this game is similar to Criminal Case, in that it requires you to find hidden objects pretty fast within a scene, but this one is much more focused on the hidden part and the quick finding, while Criminal Case isn’t as much about fast reflexes as it is also about solving a case. Statistics say that this game too is one of the most played and best Facebook games today, so give it a try as well. It also has other popular variants, like Hidden Worlds and so on. You can just search Facebook for “Hidden” and it will suggest to you all the relevant apps, starting with the most popular ones.

We hope you enjoyed our selection of the best Facebook games for 2014 and we wish you happy browsing for them or others!