Although developer Red At Dawn wants a sequel for their Victorian London game The Order 1886, they still need approval from Sony – and I think they’ll surely get it.

PS4 game The Order 1886 wasn’t that well received by critics, and gamers alike. The consensus is that Red At Dawn focused too much resources on creating a stylish cinematic experience while sacrificing a crucial element – gameplay. Still, even though it received consumer backlash, it sold, but, did it sell enough?

Recent reports state that the PS4 exclusive is on its way to meet sales expectations. Newly appointed Read At Dawn CEO Paul Sams, who is a veteran in the industry, with a career that spans over 20 years working for Blizzard, states that the company can’t divulge sale numbers, and only Sony can do this, but he also added – ” Suffice it to say, we are very proud of that game, and we are well on our way to achieving the sales performance that we sought.” 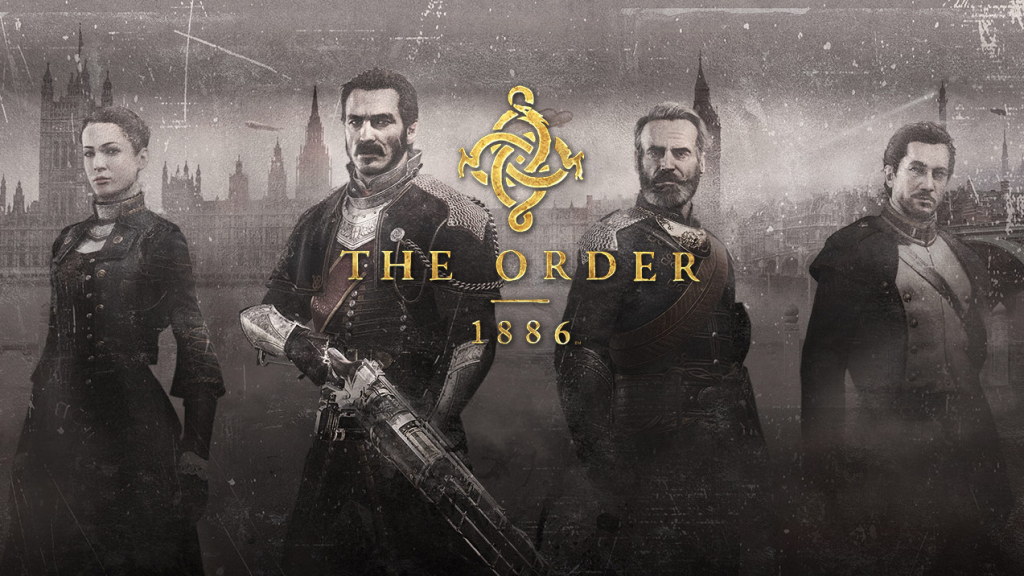 The Victorian London based video-game is set in the perfect medium for sequels, prequels, and whatnot. More so, Red At Dawn has the resources to pull off a sequel, but do we really want it?

I for one played The Order 1886 like a maniac, and I felt disappointed by the end product.

I started the game expecting a beautiful adventure that would lead me through the mysterious era riddled with monsters, and creatures of the night, only to find out that I’m stuck in a cinema watching a movie that won’t let met look anywhere else except dead ahead.

It’s incredible frustrating that a game that promised so many things, ended up being one of the most infuriating games I have ever played. Sure, it’s gorgeous, and if you’re a casual gamer looking to watch a playable movie go for it – although, I recommend binge watching Penny Dreadful instead of wasting your time with this PS4 disappointment. 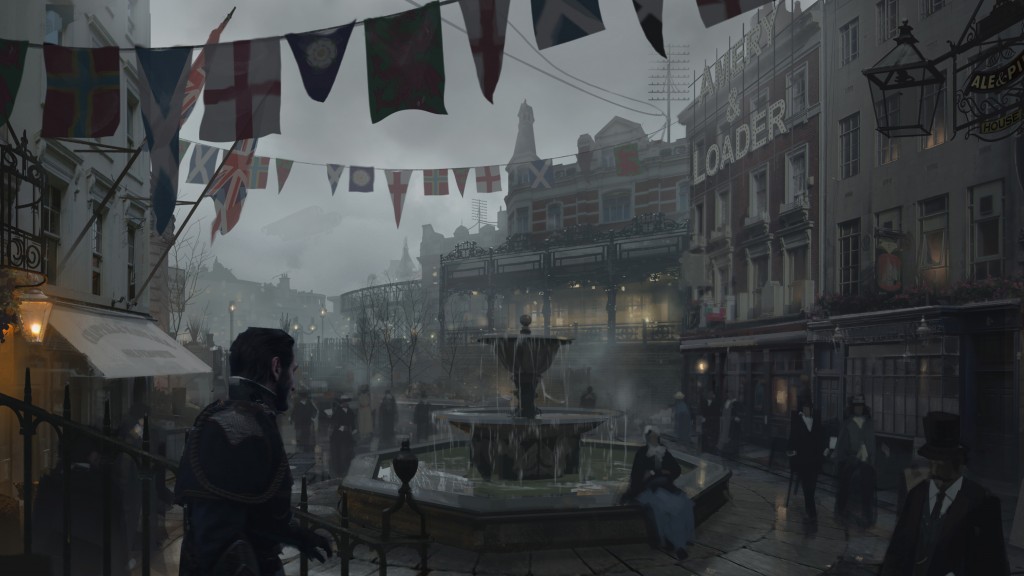 You’ll be rubbing your elbows with Nikola Tesla, who is the go-to guy for The Order members – he basically invents gadgets and toys for you to play with. Story wise, it’s quite shallow, and confusing to why they decided to go in this direction, but I won’t spoil anything in this article, so carry on.

Cinematic after cinematic, quick-time event after quick-time event, would make you think that when the actual gameplay starts you would be wooed off of your couch. It’s like the devs gathered around a table and brainstormed on how to annoy gamers – We’ll make them watch a couple of videos, then punch in some crippling unsatisfying game mechanics. Why? Because we hate you. 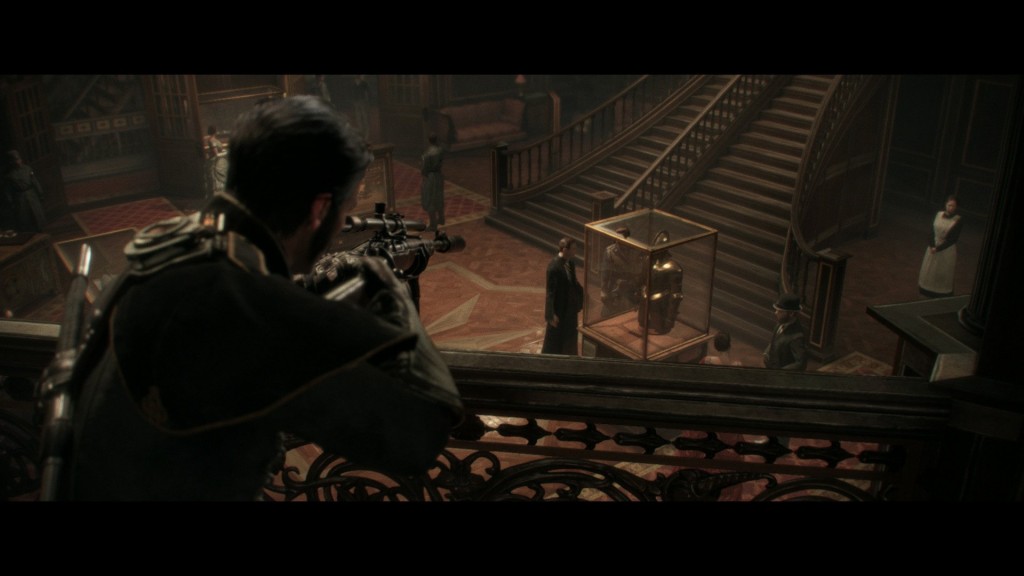 I may be hating on The Order 1886, but I seriously praised it, pre-release, as one of the games that will make my fellow colleagues jump on the PS4 bandwagon.

Super-scripted segments diminish any gameplay experience that you might have expected from The Order 1886, and you end up just walking down the street, listening to some bloke speaking next to you while you gaze at the architectural wonder that is London. Sheesh, I would rather go on Google Maps and spend a vacation just visiting random cities in Europe.

The seven hour hellish nightmare offered little to no satisfaction gaming wise. When you aren’t watching the movie, or furiously pressing buttons for the quick-time event, you cover behind boxes, and walls shooting your steam-punk’ish weapons, and running from other blokes – rarely you encounter werewolves. It’s a rinse and repeat cycle where you enter a zone, kill your enemies, and then wait for the waves to stop – the events end with one of your allies saying out-loud ” That’s all of them” so you know it’s time to move on to the next area.

The atmosphere is just stunning, and well, the style is one of my favourites, but dumbing down the game mechanics isn’t the way to go. Take a look at the Uncharted series. I think it’s one of the best experiences a gamer can have – superb playable cinematics, and awesomely fun, and engaging game mechanics.

I think The Order 1886 is a miss, but it sold, and that is the only thing that counts. We’ll most likely see a new instalment in the series, but hopefully, Red At Dawn has learned something from its past mistakes, and the new iteration in The Order 1886 saga will be fun.