Powered by Ajaxy
Prev5 of 13Next 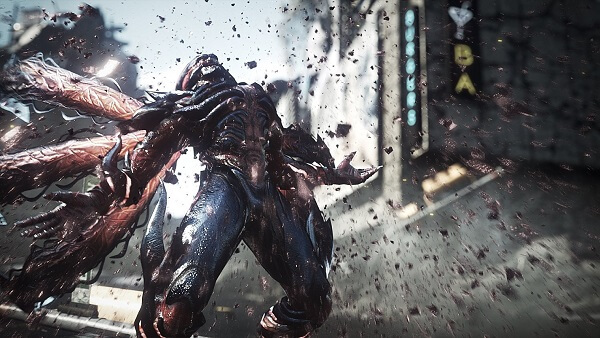 Rise of Incarnates comes directly from Namco Bandai. With a satisfying co-op, and no-pay to win system, it quickly lands on our #3 spot for Best Fighting Game of the Year.

The colourful art-direction fits the genre like a glove. It masters the communication and cooperation mechanic, and it provides a much needed platform for recruiting friends to play a fun and easy to learn brawler on a Friday night.

The solo-mode is lackluster and it pales in comparison with the co-op mode, thus it stays on the Bronze side. At least, for the time being. 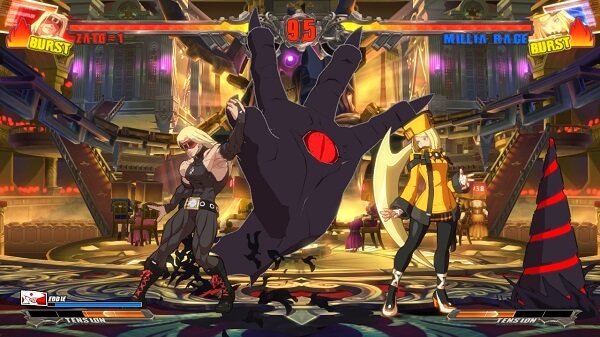 Guilty Gear Xrd -SIGN- isn’t as popular as other Capcom fighters, but it’s as much as fun.

It looks gorgeous, and the bonafide 1080p60 makes the fights entertaining as hell. Its anime influences is what drives people to play it. It gets the #2 spot on our list, because nobody managed to beat our gold winner this year. 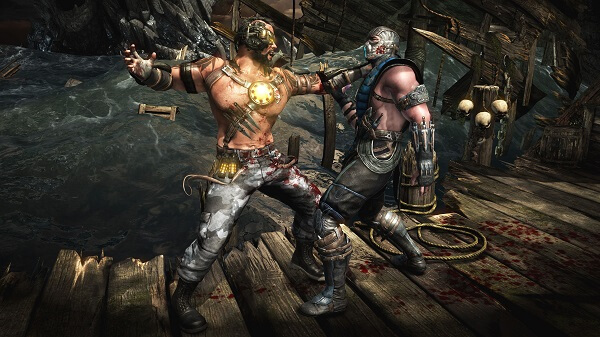 Mortal Kombat X is the Best Fighting Game of the Year, even though it has had a tough PC start – with plenty memory leaks, and horrible lag.

Fighting mechanics although based on Mortal Kombat 9, come as innovative and interesting. Characters are really great looking, as all the visual elements of the game.

Story-wise, things get a little bit komplikated – as it wasn’t really that needed. A much appreciated addition, yet a shallow one at its best.