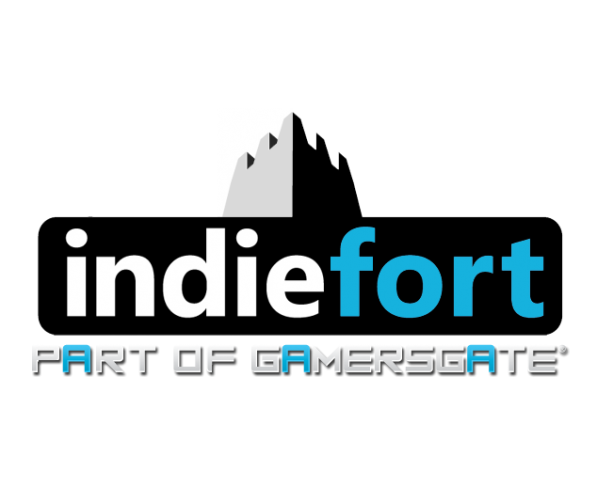 Alongside the announcement of their new IndieFort platform is a new indie game bundle: the IndieFort bundle.

This bundle will include: Cardinal Quest, Black Market, Kenshi, Steel Storm: Burning Retribution, Wanderlust: Rebirth and Devil Whiskey for just a donation.  The minimum is $6, but they deserve much much more than that for such a great deal on six great games.

All of these games have received great reviews on all aggregates. 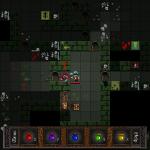 Cardinal Quest is an arcade-style dungeon-crawler inspired by 1980s classics such as Gauntlet, Red-Box D&D and Golden Axe: Choose your champion and begin your quest to slay the Evil Minotaur!

Three distinct characters await you, each providing their own unique experience: 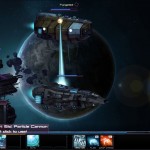 In Black Market fight or fly, trade or die. Machines scheme, ghosts plot, corporations conspire; space can be a dangerous place. Equip your ship, explore new worlds and unravel the mysteries of the Market… 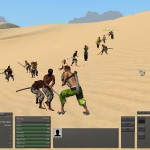 Kenshi is a free-roaming squad based RPG. Focusing on open-ended gameplay features rather than a linear story. Be a trader, a thief, a rebel, a mercenary, a business owner, a doctor, a bandit… the list goes on. Aid or oppose the various factions in the world while striving for the strength and wealth necessary to simply survive in the harsh desert. Purchase and upgrade your own buildings to use as safe fortified havens when things go bad, or use them to start up a business. Train your men up from puny victims to master warriors. Carry your wounded squad mates to safety and get them all home alive. 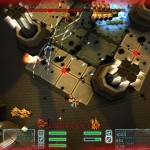 Steel Storm: Burning Retribution is a top down action shooter with old school spirit. It marks the return of top-down shooters with new twists. The game has score oriented competitive gameplay, and is designed for people who like fast paced action, hordes of smart enemies, destructible worlds and ground shaking explosions.

The events take place in an alternative universe where you control an advanced hovertank, packed with the most advanced and sophisticated weapons. Your task is simple, but nevertheless not trivial. In the fight against extraterrestrial invaders, you must prevail! 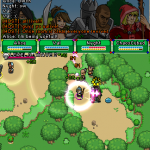 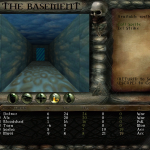 Devil Whiskey, originally produced by Shifting Suns Studios this is a turn-based RPG in the tradition of The Bard’s Tale Series with beautiful graphics.