The year 2014 made way for a long string of very good titles, such as Dragon Age: Inquisition, Middle-Earth: Shadow of Mordor, the huge budget burner Destiny, the latest Assassin’s Creed, the second installment of the Dark Souls series, FarCry 4, flashy Titanfall and so much more. All in all, it has been a full year that catered to many of our gaming tastes and delights.

But now, a new year arrives and with it, promise of another round of great things coming our way, whether we’re PC or console fans. Here are the 10 top games to look forward to being released this year. 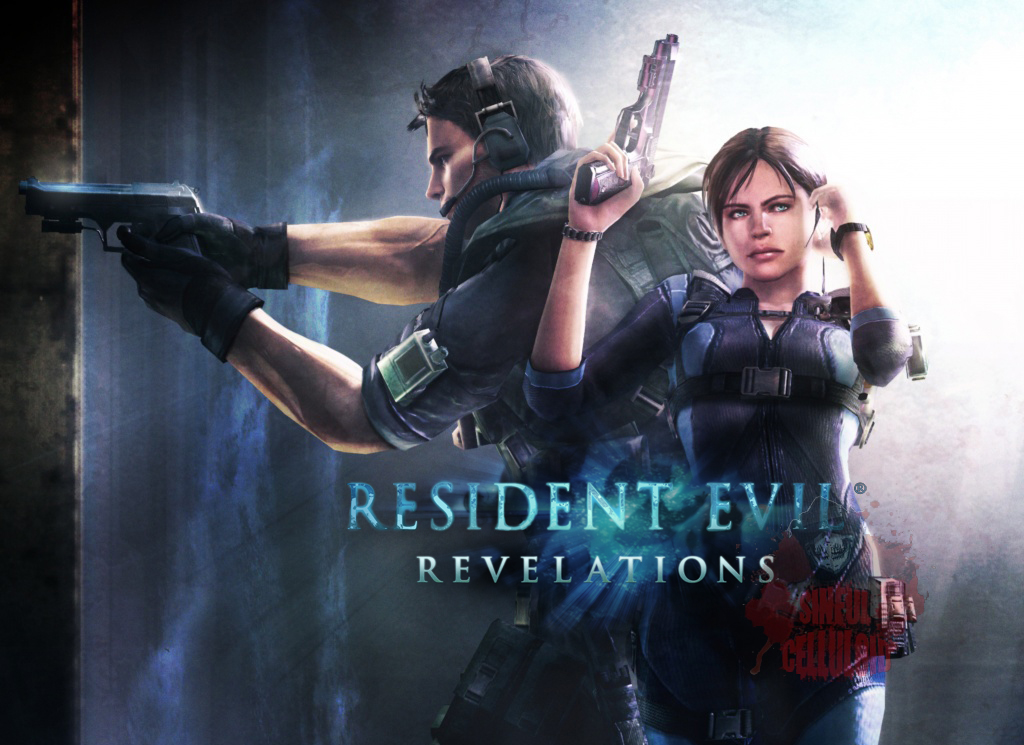 Available on all platforms, including PS Vita along with PS3 and Xbox 360, the next game of the Resident Evil series is scheduled to be released on the 18th of February. While the series has gone through a lot of changes and might have suffered a change of tone, longtime fans will still get a kick going through the motions as protagonists Claire Redfield and Barry Burton set out on their journey.

Yes, ladies and gentlemen, the infamous Minecraft title is getting a story mode. While it’s not a standalone game, and merely an add-on to the original, there’s a general impression that this created quite the hype. It has not been disclosed as to when we should be expecting this addition to be released, but we do know that the amazing storytelling masterminds from Telltale Games are into the whole ordeal, planning to release the game in the same episodic pattern that we are accustomed to.

PC and PS4 exclusive, the Street Fighter V is not a huge leap away from the previous release in the series, but will be bringing better looking, revisioned characters sometime in 2015 – no official release date has been announced yet. So far, news seem to be hinting at the game only being available for PS4 and not its Xbox counterpart. 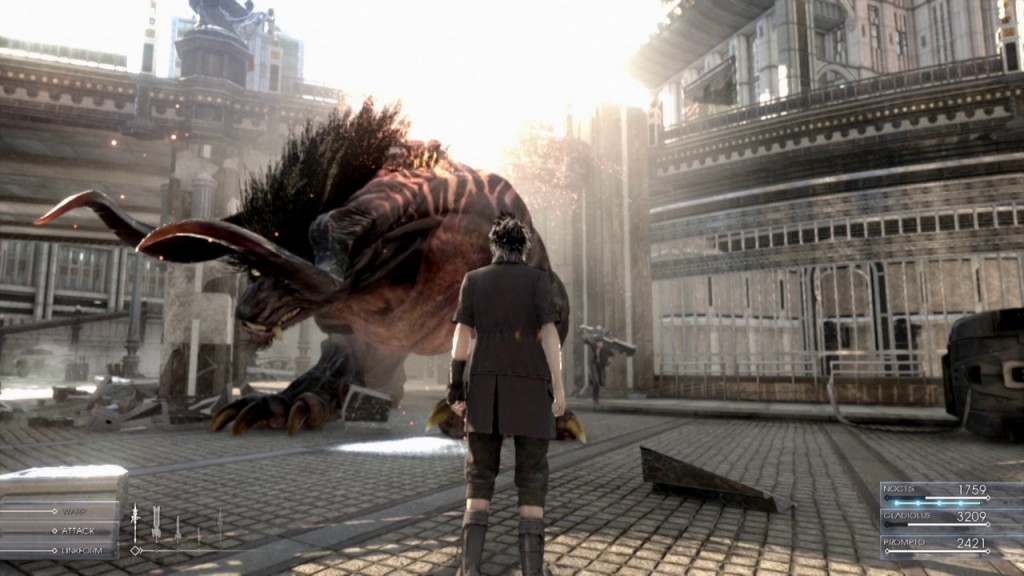 This time around, we are getting a lot of promise with the action role-playing game. Hopefully not getting our hopes up for nothing and bringing a new beginning for the series after the last two releases, the Final Fantasy XV is definitely a must for the series’ fans.

The Witcher 3 is as good as a role playing game gets. Powered by a new graphics engine and giving you a whole new plot to explore, it will be available on Xbox One, PS4 and PC platforms starting 19th of May 2015. We have to admit: this game looks pretty darn impressive. Not only that, but the developers are promising us 100 whole hours of story to go with it, tactical multi-layered combat and a ridiculously large world to explore. 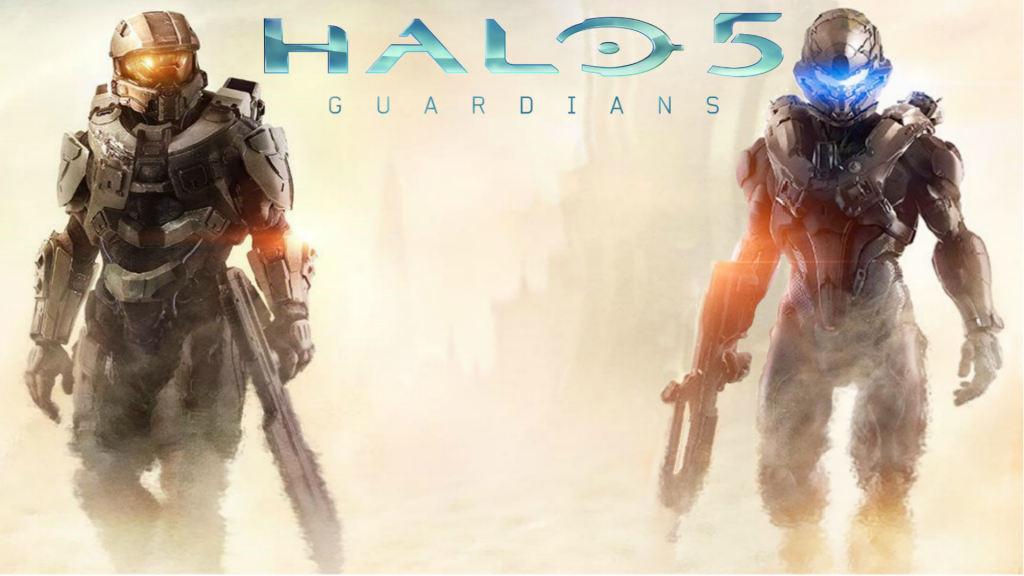 Master Chief returns in all of his awesomeness in the next Halo release, a game that has been dabbled in already via the closed beta – offered by Microsoft through the Halo: The Master Chief Collection recently made available. It will not be available until late 2015 – more specifically Q4 – and it will only be available for the Xbox One.

The true sequel to the Batman: Arkham Asylum and Batman: Arkham City is finally hitting the stores on June 2nd after enticing us with the early 2014 trailer that left us all in awe. The game only delivers more and new, batmany goodness, including a Gotham that is 5 times larger than the one depicted in the previous game, vehicle combat via the new sleek Batmobile and more open world adventures.

3. Rise of the Tomb Raider

The reboot of the Tomb Raider series is moving forwards as Lara’s story develops after last game’s events. The release of the rise of the raiding of tombs game is scheduled sometime during the Holiday of 2015 and will be available only on Xbox One and Xbox 360. Boo.

I regret being limited to an only-10 game list for 2015, because there are plenty of titles that I simply cannot not mention. Such as the Mortal Kombat X. The latest brings a few new things that make the Mortal Kombat X stand out – three distinct fighting styles to choose from no matter the character plus, the possibility of interacting with the environment during fights. Cracking and smashing ensues starting 14th of April. 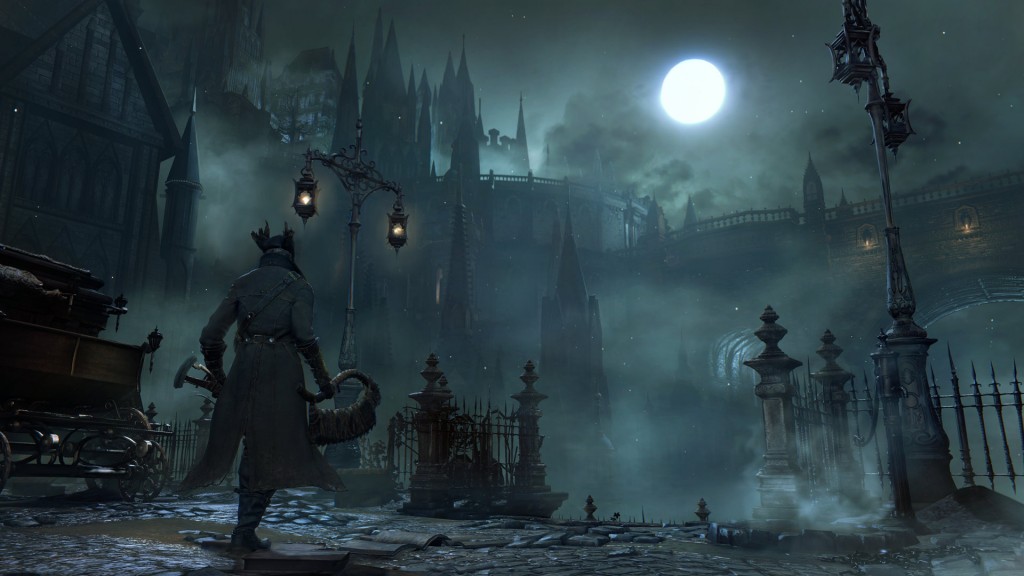 Demon’s Souls and Dark souls fans rejoice. The next in line of the Miyazaki productions – yes, he’s back on the developing team – is the astounding Bloodborne. With a complete change of theme, but a familiar gameplay, this game is less than a month away from release – the date has been set to February 6th for PS4. Given the history of the game’s predecessors, there is a chance the game will be released on PC as well, but only time and official announcements will be able to tell for sure.