Kratos is back on the PlayStation Portable with some additional content and two-toned PSP. 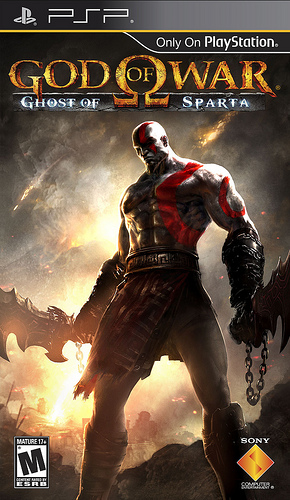 Yesterday, PlayStation.Blog revealed the box art for God of War: Ghost of Sparta which is coming out for the PSP on November 2.  They also revealed the PSP bundle for the game that includes: 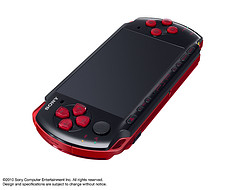 Now, I’m not much of fan of God of War or this funky looking PSP, but at $199, this bundle does have a some value to it.  What do you guys think?