Powered by Ajaxy
Prev3 of 6Next 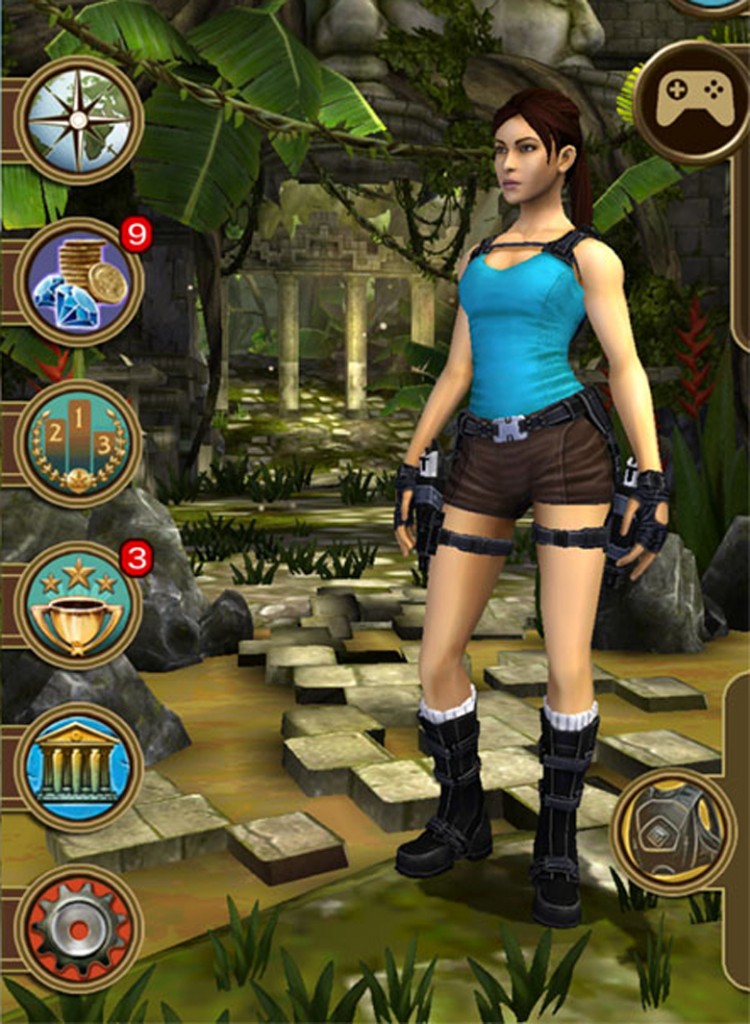 Don’t stick to the traditional Lara Croft Tomb Raider costume, unless you want to have default stats for the entirety of the game. Equipping different costumes will give Lara Croft different stats – such as discovering more clues, and quicker, subsequently leading to Relics being found more often, than the usual.

Other Lara Croft costumes can lead to the player sporting better score modifiers, and other power-up stats.

The one that I found to be the best Lara Croft costume is the Bomber Pilot getup. You see, you get a better score modifier, more seconds on your Clue Booster power-up, and also the rate of spawning more clues is substantially increased.

You should also look into the The Stealth Suit Lara Croft outfit, because it reduces all the oncoming damage you may receive.

4. Tips for Surfing in the Relic Run Desert Ruins 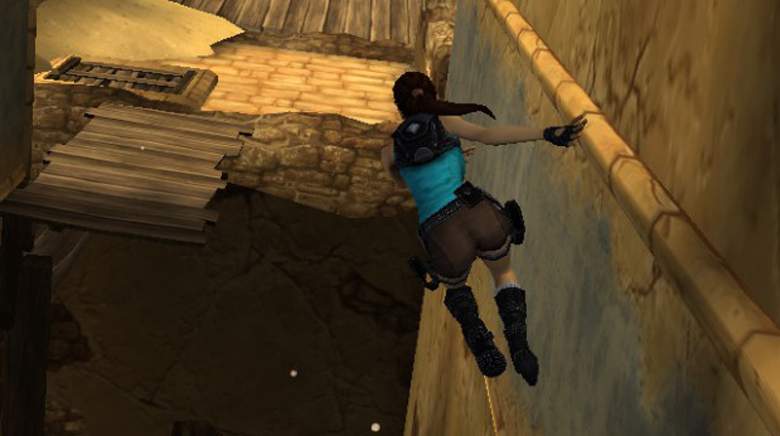 Don’t afraid of the Relic Run Desert Ruins. If you fall in some areas, this doesn’t equate to the end of your run. Be prepared to take risks – more so when there isn’t a risk involved.

As a piece of advice, steel toes will reduce the stumble time. It might just save your life every now and then. Your virtual life of course.