Lego Worlds has just been released on Steam Early Access, and it has quickly garnered a following. Some gamers even call it the Minecraft killer!

It won’t dethrone Minecraft from its cemented position, and I don’t think that we’re going to see this happening in the next 5 years – virtual reality is almost at our doorstep, and Minecraft is going to be a beast on VR. Lego Worlds offers a pretty great gaming experience if you’re bored of the same old stuff in Minecraft, and there are some awesome additions that you don’t see in its competitor.

Lego Worlds is a direct challenger to Microsoft-owned Minecraft, but does it has what it takes to at least make a dent and sway some gamers to join its side?

I think so, and here’s why! 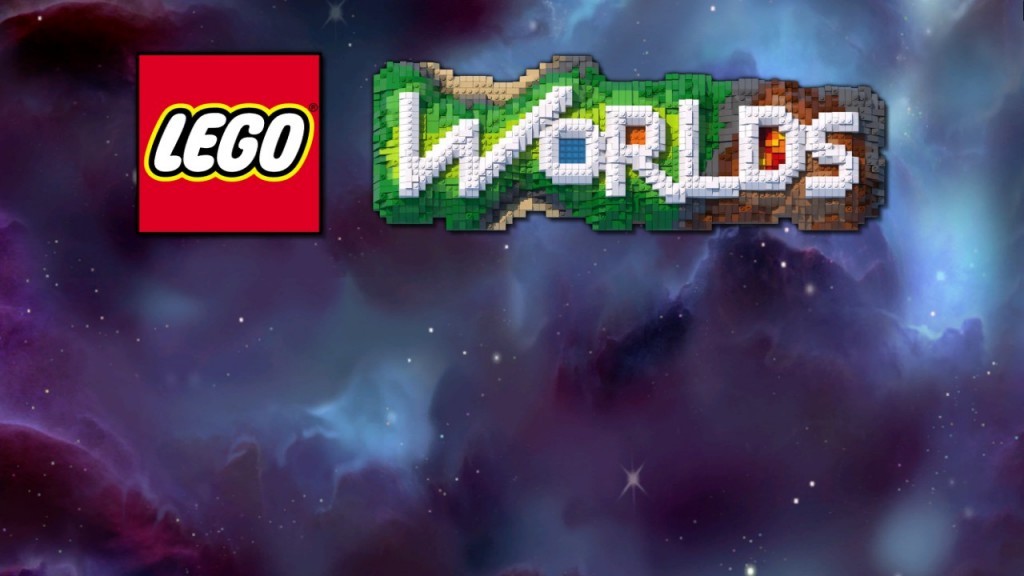 The brick-building game will woo you from your feet as soon as you start it. The only reason Lego Worlds is in Steam’s Early Access is because the developers wanted to get some proper feedback from gamers, before officially releasing the game.

Tom Stone, managing director of TT Games, the company who developed Lego Worlds, has stated in an official press release that – ” Lego Worlds embodies the physical, Lego brick-building fun that consumers have enjoyed for decades, on a digital platform that delivers an entirely new type of experience with the beloved bricks. From the brick-by-brick editor, to discovering an expansive range of items, characters and creatures to populate your worlds—the creative possibilities are endless.”

And by God, isn’t Tom right. You can alter the pre-built world brick by brick, or you can choose to build stuff from the prefabricated structures – a great idea that will serve as a bridge towards the genre for those of us who haven’t played this type of game before. Lego Worlds can be played by gamers of all ages, and giving the possibility of building prefabricated structures to the young ones, this can help them understand the game’s mechanics better! 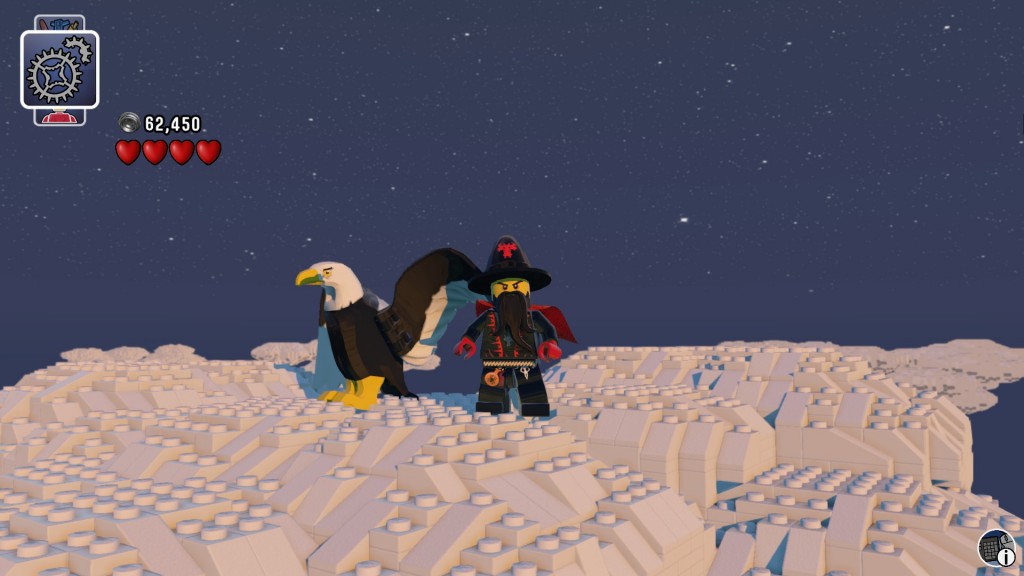 ” Entire worlds and creations are brought to life with characters and creatures that interact with each other as well as the player in unexpected ways. From helicopters to dragons, motorbikes to bears, there are always interesting ways for players to explore the vast worlds and discover hidden treasures.” the official announcement states.

YouTube is filled with Lego Worlds Let’s Play clips – and the reaction is positively overwhelming. Take a look for yourselves at YouTuber paulsoaresjr’s video:

If you get tired riding horses all day long, you can switch to, I don’t know, a bear – and you can even built yourself a car.

If you thought that was crazy fun, wait until you hear this – you can eve win physical Lego sets by unlocking in-game rewards. It’s unclear at this moment how you will do this, and if there’s a catch, or even a cap, but sweet jumping Jesus, I’ll get more toys for playing with my toy? Count me in!

Lego Worlds has a tough competition, but from what we’re seeing at the moment, it seriously poses a threat to Minecraft – according to YouTube, it’s the most viewed gaming category, and it has surpassed with ease League of Legends, and DOTA 2. 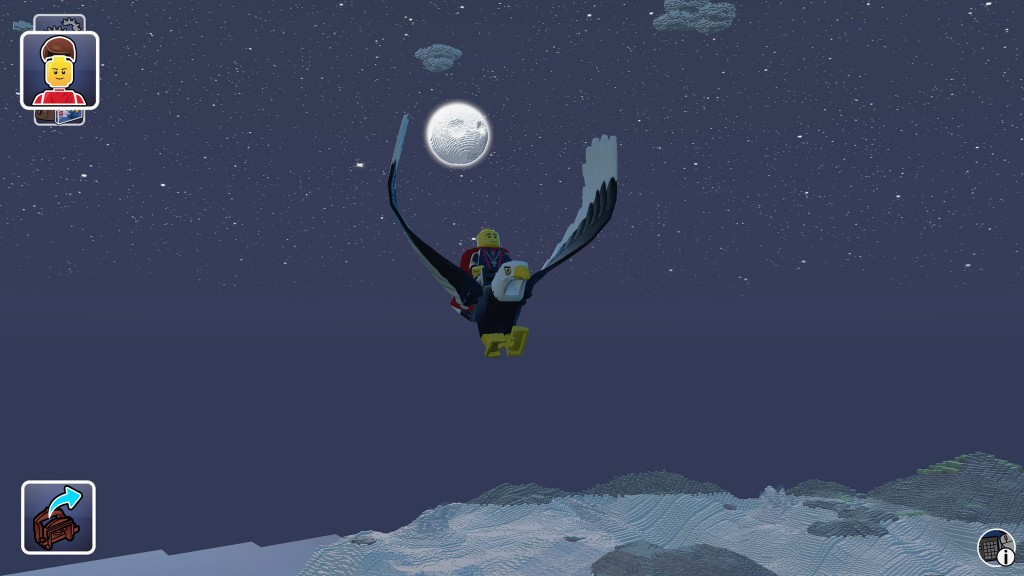 Some will bash it by arguing it’s a Minecraft copy, but don’t listen to them – everything is a copy of a copy. There’s no shame in building on something, and Lego Worlds manages to take only the fundamentals from its direct competitor. You collect blocks from around the world, and you use your creativity to create tools, and buildings.

Hopefully it will be received with arms wide open by the public – and when I say the public, I choose to exclude Turkey, because the have some pretty nasty views on these kind of sandbox games. Turkey is planning on banning Minecraft altogether, because they think that – ” Although the game can be seen as encouraging creativity in children by letting them build houses, farmlands and bridges, mobs [hostile creatures] must be killed in order to protect these structures. In short, the game is based on violence.” 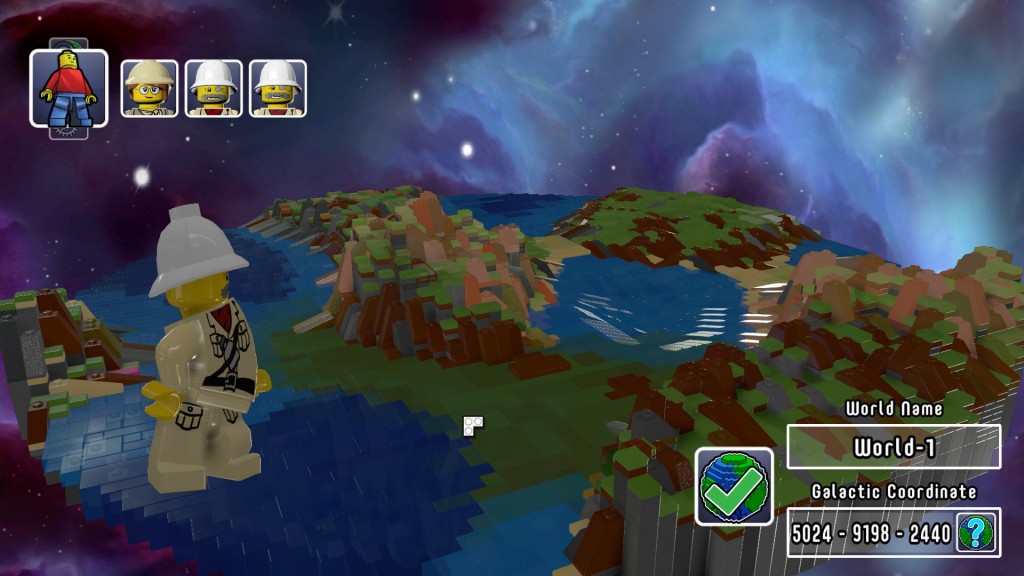 If you want to properly experience Lego Worlds, I highly recommend you play it with a gamepad. It can be easily played with a mouse and keyboard, but some things come more naturally using a gaming controller.

Lego Worlds is available on Windows via Steam, and it will cost you $15!