The Nintendo DSi and DSi XL are getting some pretty nice price cuts in September, but is this some sort of indication of the 3DS price?

Nintendo has announced that both the DSi and the DSi XL will be receiving price cuts on September 12.  Both will be seeing a $20 drop, bringing the DSi to $149.99 and the DSi XL to $169.99.  There has been no information regarding a similar price drop of the DS Lite, which is still retailing for $129.99. 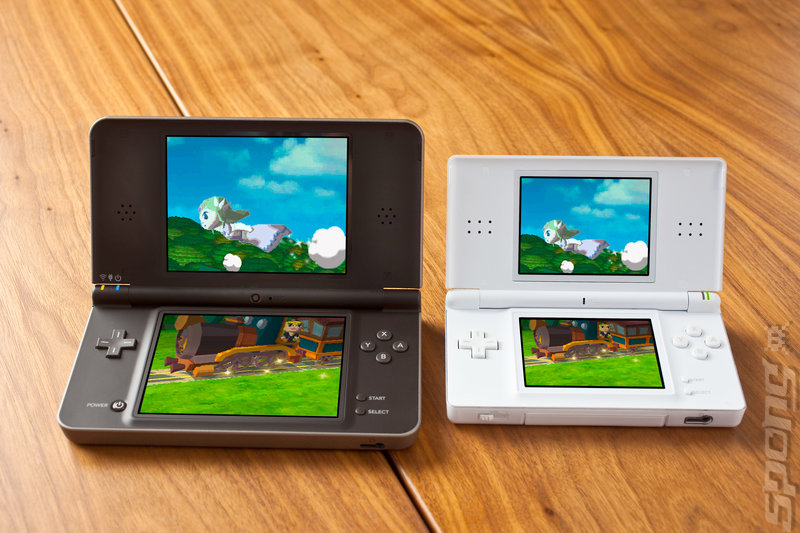