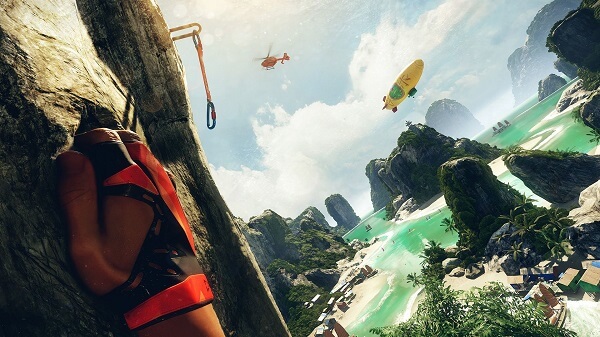 Hearing about the idea behind The Climb sparked my curiosity, but after watching the trailer it got my full attention. The Climb is the perfect type of game to nest in virtual reality. If I call it thrilling, I wouldn’t do it justice. Better to watch the trailer to see what this rock-climbing video-game is all about. 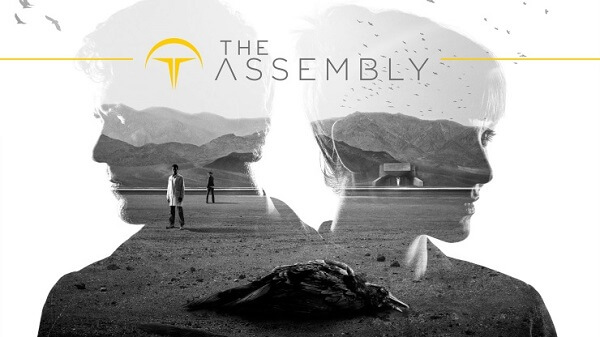 We managed to get our hands on The Assembly during E3 2015, and it showed us that slow-paced adventure games still have a shot in 2016. With an intriguing atmospheric play-style and first-person perspective, The Assembly puts the player inside the strange headquarters of a, most likely demented, organization.

Throughout the game, players will be switching between two fundamentally-different main characters. 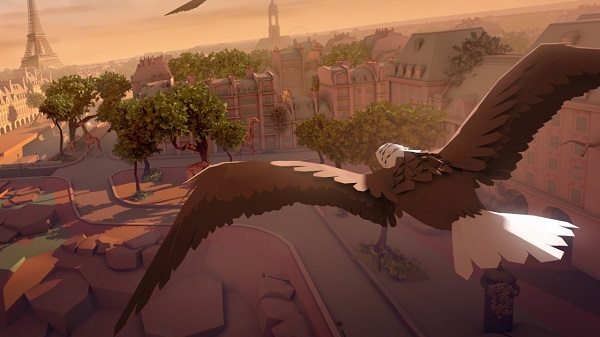 Straight from Ubisoft, Eagle Flight is set in a post-apocalyptic Paris, and puts the player in control of an eagle. You can explore the city, attack other birds and, most importantly, feel how a bird soars through the sky. Hopefully, without all the nausea that comes with fast-paced VR titles.

10. Keep Talking and Nobody Explodes 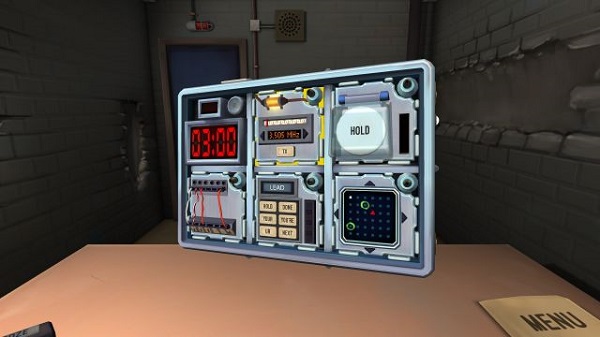 One of the most amazing party games I have ever seen, Keep Talking and Nobody Explodes is available for Oculus Rift. An innovative way of making virtual reality multiplayer awesome for those who have just one headset.

One player is trapped in a virtual room with a ticking time bomb. The others, called the Experts, have to read the instructions on how to defuse the bomb. There’s always a different bomb! 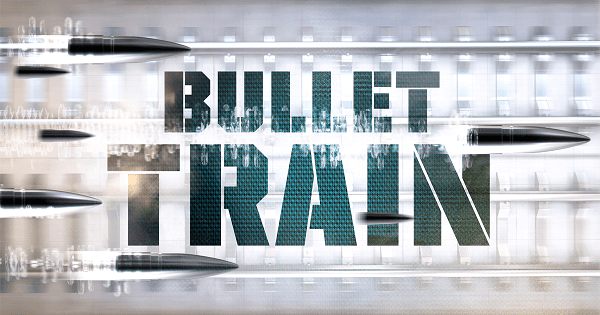 Bullet Train makes use of Oculus Touch, and Epic Games, the developer, lets you control, and shoot everything by moving your hands. It’s pretty crazy and fun, and considering that Epic Games has said it’s going to add more features such as time bending and teleportation, it makes Bullet Train a highly ambitious game. Yet, the tech demo, which is based on Unreal Engine 4, was only launched in September of 2015. It’s going to take a while until this one hits the streets.