Powered by Ajaxy
Prev4 of 5Next

P.O.L.L.E.N resembles SOMA in more ways than I can count, with just a little drop of Dead Space into the mix. Can’t wait to play this first-person space thriller inside the virtual world. I am, and at the same time I’m not, a big fan of survival horror games, and this one seems to take the cake.

It doesn’t look like its spoon-feeding you with objectives and tasks, but it’s also not super confusing.

In P.O.L.L.E.N’s universe, Kennedy hasn’t been assassinated, and the US has worked together with Russia on building this enormous space base on the moon Titan. The player will be exploring said facility located in the deep space. 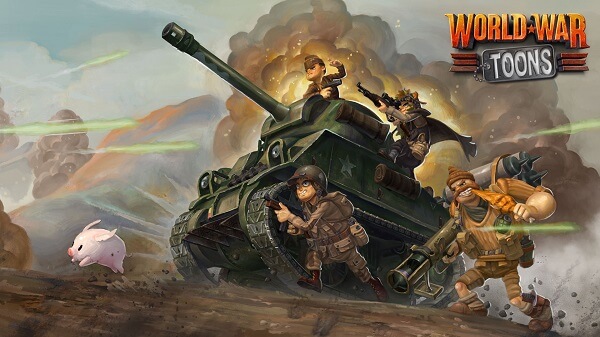 Set in the 20th century, World War Toons is a quirky and fun-looking title where players shoot each other to kingdom come. With clever game mechanics, such as grabbing guns left on the battleground to automatically change your character class, and an interesting art-direction, World War Toons seems to be the perfect VR game to reduce stress after a hard day at work.

This multiplayer title is designed to work in both VR and non-VR mediums. 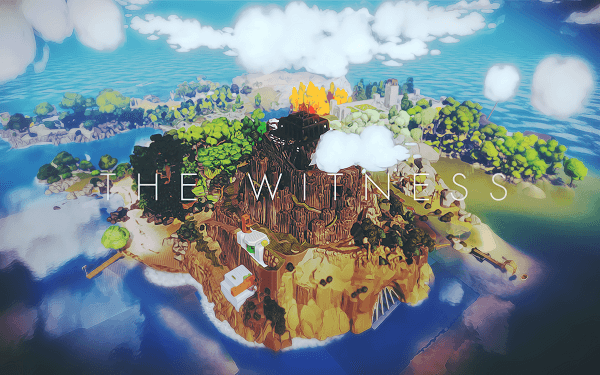 This Myst-infused video-game will eventually come to Oculus Rift, says Jonathan Blow, creator of The Witness. It has just been released on both PS4 and PC, but, unfortunately for console lovers, it’s going to sport virtual reality only on the PC version.

Mainly because, Blow says, to make it VR-ready for the PS4 would mean to redesign the game from its core, as adding the VR option for PC can be implemented without a complete overhaul. Blow also notes that The Witness, while a mesmerizing game, won’t bode well in the VR medium.

We’ll be the judge of that Blow.

The game looks scrumptious, and the GGW team has already started playing it on the PC, and we can say that so far so good. 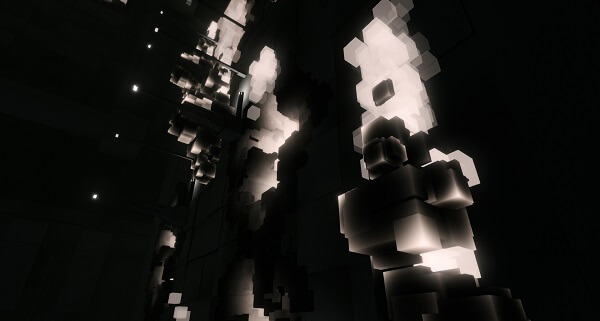 One of the surprises of 2014, NaissanceE is an indie first-person puzzle game. It’s beautiful and nightmarish, it’s complex, yet simple to understand.

It wasn’t designed especially for virtual reality, but the developer has added support for Oculus Rift.

There aren’t that many games that blend virtual reality and the real world so well. It’s a game within a game made by an awesome indie developer that goes by the name of Ana Ribeiro.

It even has a free demo if you’re interested in trying it out.