“The past expansion sets focused on one big villain.  You can say the Horde and Alliance have been distracted the past few years.  To give you a sense what the next couple of years are going to do for Warcraft?  At this time the new villain is going to be war itself.  The war that is coming between the Alliance and Horde, picture it as a storm on the horizon. ”

Focused on Alliance vs Horde 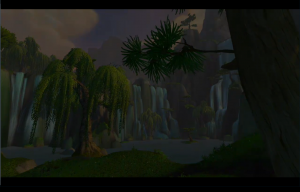 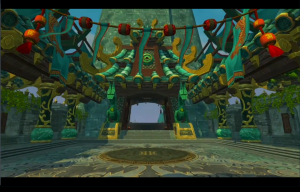 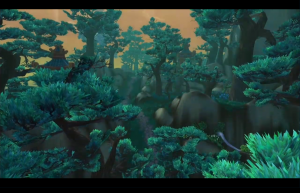 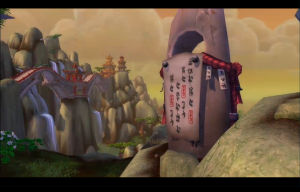 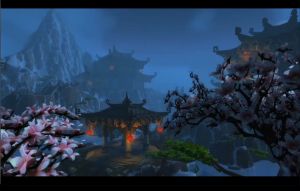 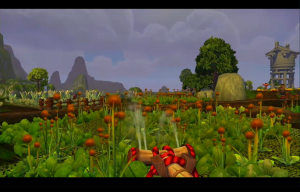 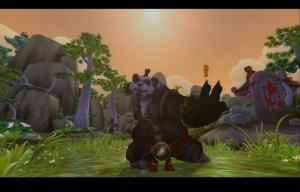