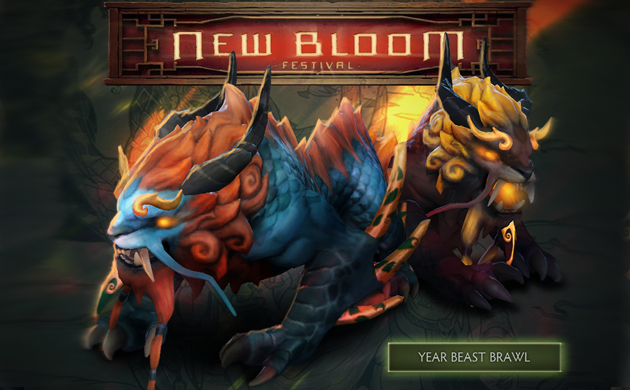 Valve’s Year Beast Brawl Event for Dota 2 began on February 13, 2015. The start of the event also marked the release of Cristal Maiden’s long awaited Arcana Set. Until March 2, 2015, players will have the chance to engage in 5 v 5 battles together with their Year Beasts. It’s already been over a week since the Event was released and reactions to it have been very contrasting.

On one hand we have those who are enjoying the Year Beast Brawl, on the other we have those who keep complaining about server issues. We can’t say we blame them, there have been a lot of problems with this Year’s New Bloom event, and this is partly due to the fact that players could only join it at specific hours, for a period of 10 minutes. 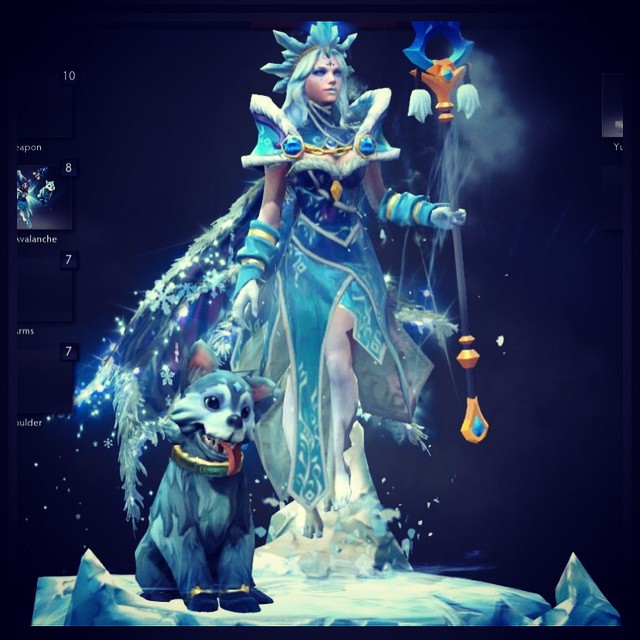 What is the Year Beast Brawl All About?

The objective is very similar to that of All Pick Games, with the main exception that you will also have a Year Beast spawning every 5 minutes to help you push the lanes. Each player has an ability pool which consists of points earned through games or purchases and daily bonuses. Teams of 5 players must engage the opposite faction in order to bring down the Dire Throne or Radiant Tree. Easier said than done! 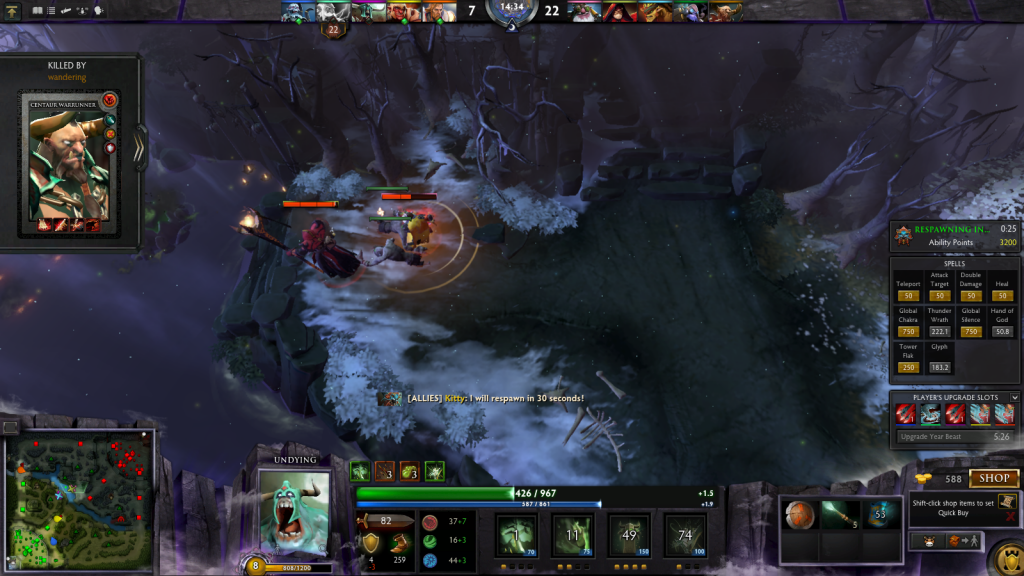 Year Beast Brawls require a completely different strategy, which means there’s no way of winning it with a late game carry tactic. In addition to this, the Year Beast has a set of unique abilities. At the beginning of the Event, abilities could only be used while the Beast was still alive. This meant that preventing the beast from dying was the top priority.

Right now, the Year Beast has the following abilities:

At the start of the game, each player can also choose an Upgrade path for the beast, between support, combat and speed. It is possible to upgrade the beast to level 2 or level 3 for each path. Each level given to an upgrade path will provide with unique benefits: 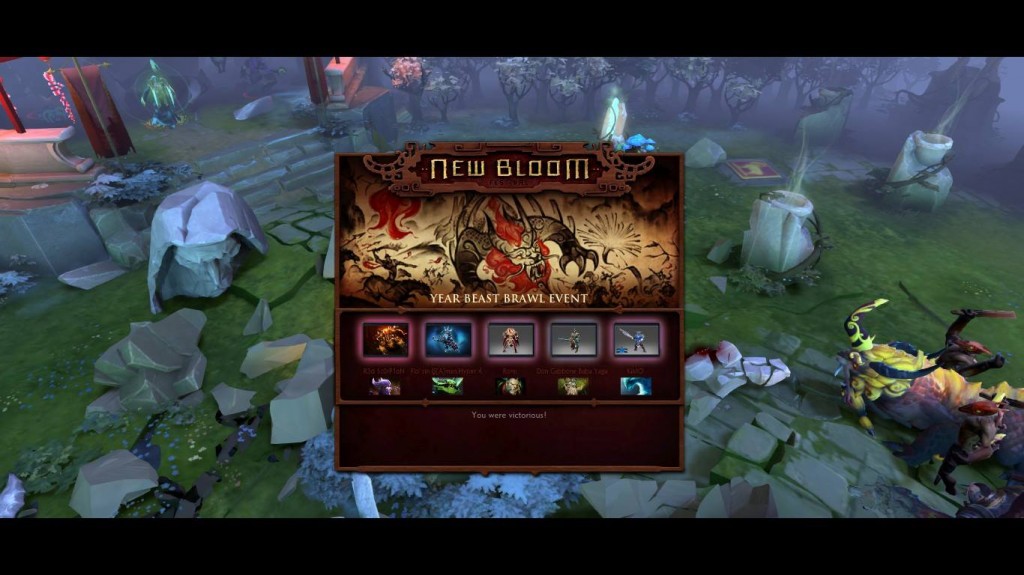 The team that emerges victorious from the Year Beast Brawl is guaranteed to receive one hero bundle per player as well as a trophy for tracking wins.

How to Win a Year Beast Brawl

The event is more balanced now, but there are still some strategies that can make the event easier. Some would say that the game is won during the pick phase and, indeed, there are several heroes that will definitely lead you to a faster win. Let’s categorize them into tiers.

The first and most important thing that players need to do during the Year Beast Brawl is to group up. There’s no point in farming or focusing on killing the other Year Beast. As strong as it may be, the beast has a lot of limitations (including the fact that it can only be controlled to a certain extent). 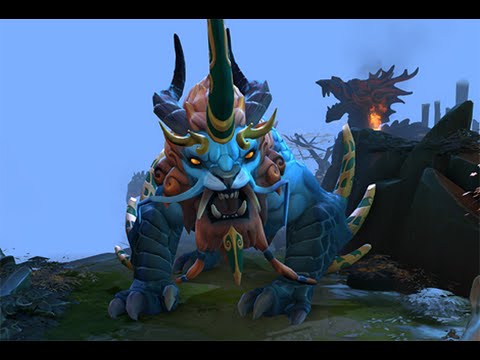 The key to victory is for your Year Beast to outlast the opponent team’s beast. This way you can push faster and enjoy bonuses from the beast. To ensure victory you must crush during laning phase. I have rarely won a Year Beast Brawl in which my teammates lost their lanes.

You can afford to lose a T1 and T2, which should be quite hard considering that you can use Tower Flak and Glyph. It is better to lose a few towers than to lose many heroes. Timing the team-fights is very important. Also, just because it is a special type of game, it doesn’t mean that you don’t have to buy wards, smokes, dust or that you aren’t supposed to maximize the farm on your lanes.