According to a news release by Techland, Dying Light, its highly-anticipated action survival game, will hit the stores in 2015 on January 27th in North America, January 28th in Australia and New Zealand, and January 30th in Europe and Asia.

That’s slightly ahead of schedule, as the game was previously supposed to launch sometime in February 2015. Nevertheless originally the game was scheduled to arrive this fall. When it’s released, Dying Light will be available for Xbox 360, Xbox One, PlayStation 3, PlayStation 4, and PC. 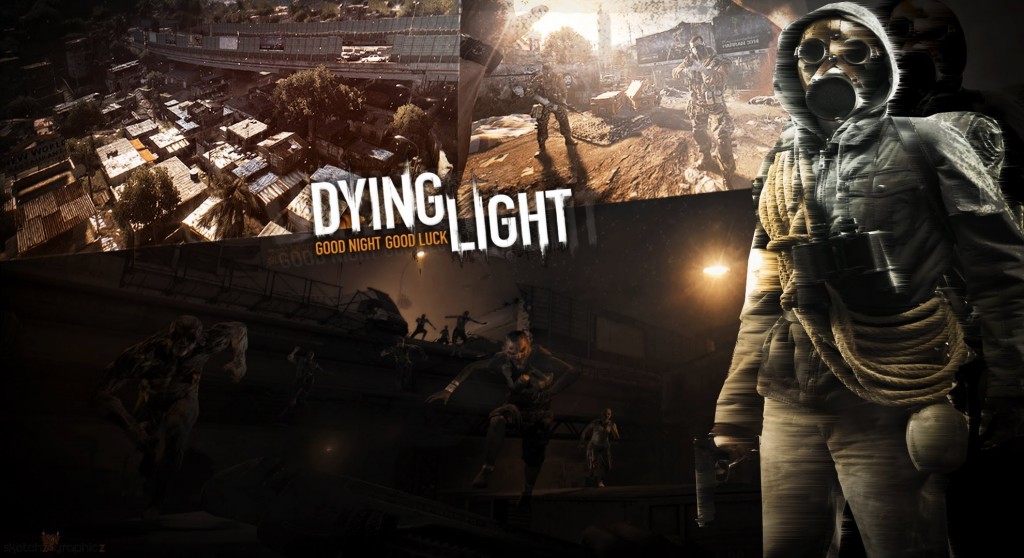 Dying Light was originally supposed to launch in 2014, but in May Techland decided that it needed a little more time to do a proper job of it and thus pushed it into February of next year. A specific date was never revealed, however, and so it’s technically possible that the new release date of January 27 is only a move-up of five days.

Dying Light is available for preorder today, and doing so gets you a mode called Be the Zombie. In this mode, you play as a special breed of extra-deadly zombie called the Night Hunter that is super fast and agile. Your task is to seek out and kill human players.

The game puts the player in the first person perspective of a plucky survivor. In day and in night this survivor can root around, slapping together weapons and other survival items for tearing through zombies, but the true key to surviving the zombie filled urban sprawl of Dying Light is being able to move from building while staying away from the most heavily populated zombie streets and alleys. The player can climb fire escapes, windows, fences, roofs, etc. and climb into apartments, other buildings. They can hide and loot, picking when and where to face off against the hordes.

Published by Warner Bros. Interactive Entertainment, the game splits players’ activities among day and night cycles, the latter featuring much more dangerous and aggressive zombies. The best options for survival during the night hours is usually to run, encouraging players to partake heavily in Dying Light‘s parkour-like urban traversal mechanics. Players will also hunt for supplies to dig into a weapon crafting system and take out the undead enemies when the opportunity arises.

Dying Light is a first-person, action survival game set in a vast and dangerous open world. During the day, players roam an urban environment devastated by a mysterious epidemic, scavenging for supplies and crafting weapons to help defeat the hordes of mindless, flesh-hungry enemies the plague has created. At night, the hunter becomes the prey as the infected grow in strength and aggression – even more lethal are the nocturnal, inhuman predators that leave their hives to feed.

Techland is a leading Polish developer, publisher and distributor of PC and console games. Its proprietary Chrome Engine 6 technology is among the world’s most advanced game engines, with Xbox One, PlayStation 4, Xbox 360, PC and PlayStation 3 compatibility and full DirectX 11 support. With a staff of about 260 specialists in four offices in Wroclaw, Warsaw, Ostrow Wielkopolski and in Vancouver, Canada, Techland is committed to delivering top-quality titles for worldwide markets.

In addition to Dying Light, Techland is working on hack-and-slash game Hellraid. But until then, we simply can’t wait until Dying Light will hit the stores!