Powered by Ajaxy
Prev10 of 13Next

Best Esports Game of the Year 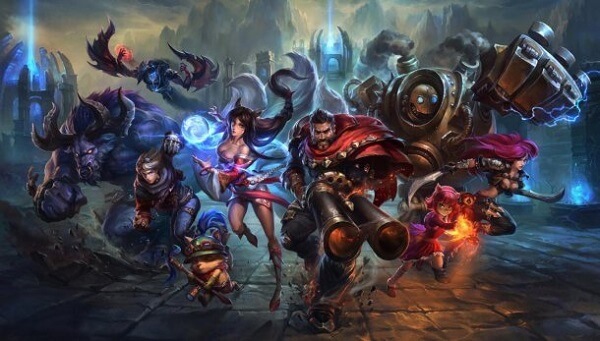 Riot Games’ League of Legends is one of the most played MOBAs in the world, with millions of fans across the globe.

We are due for some new game modes, but we can’t really complain, considering that there’s no pay-to-play system, nor pay-to-win. Only visuals are purchasable. 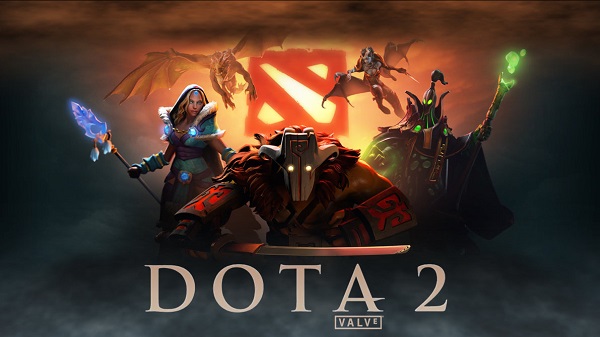 DOTA is considered to have helmed the era of MOBAs to what the genre is today. It’s way harder than LOL, and way more unforgiving than any other game, but as soon as you immerse yourself in the beautiful world concocted by Valve, DOTA 2 starts to become rewarding and addictive.

Take care with that last part, as DOTA 2, like any other game, can become a horrifying addiction if self-discipline dwindles.

Valve-made Counter-Strike: Global Offensive is the most played online shooter. Doesn’t require a behemoth-rig, it has a stupid-low price, there are a ton of new modes that put a clever spin on the classic Counter-Strike, but it gets quite repetitive.

Still, it deserves our award for this year’s Best Esports Game!