Powered by Ajaxy
Prev11 of 13Next 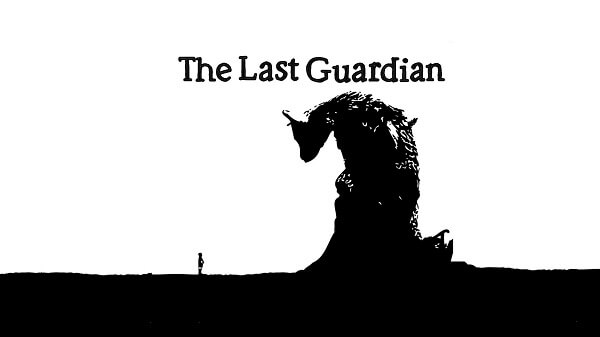 Finally, a 2016 release date has been confirmed by Sony at this year’s E3 event.

We are glad to announce that The Last Guardian has finally left development hell. However, we are quite curios if Sony will stick to the 2016 plan, or move it further to 2017, or 2018, or never… 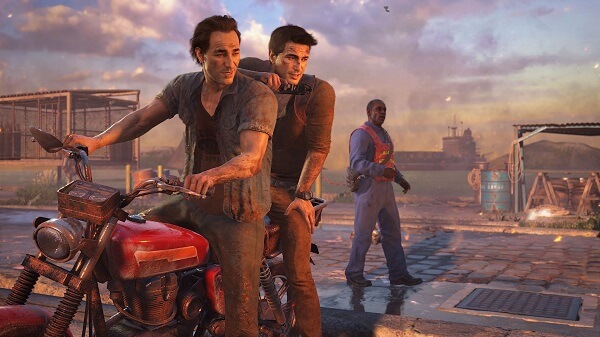 Given that Naughty Dog have only released exceptional games so far, it’s understandable that they want to work further on it and not ship a botched title.

Let’s hope that Uncharted 4: A Thief’s End will make us scream out of pure joy like the previous titles did. 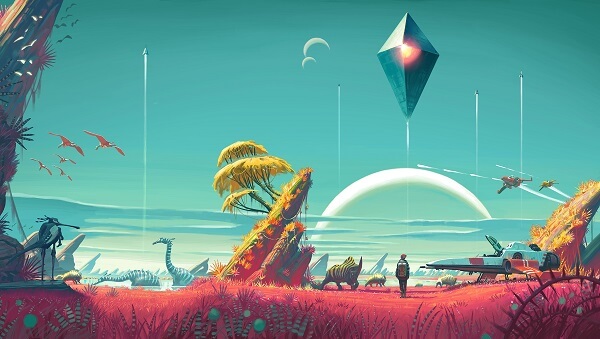 The most frustrating thing about No Man’s Sky is the closed-lid on the whole project. What do we know so far?

While Hello Games have indeed announced a release date of June 2016, I don’t believe them for one second.