Powered by Ajaxy
Prev13 of 13Next

Developer of the Year 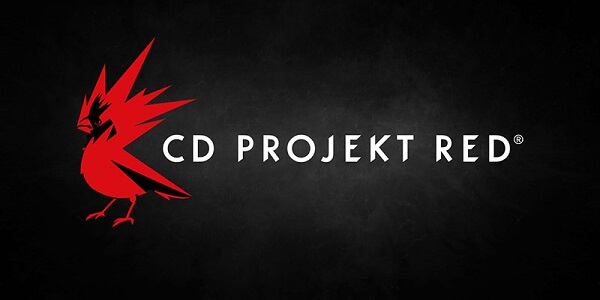 It’s been a great year for the Polish company. The Witcher 3: Wild Hunt has witnessed critical acclaim, a huge cult following, and an overwhelming positive response from both fans of the saga, and newcomers alike.

With a bunch of DLCs planned for 2016, and a new IP slated for sometime in the following years, it seems like we’ve just got ourself a new Bethesda.

Game of the Year 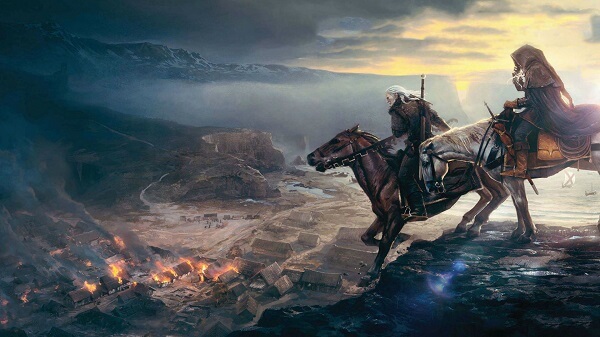 Clearly the winner this year, leaving everything else in a huge dust trail, thousands of miles long, The Witcher 3: Wild Hunt is an exquisite piece of art that captures and absorbs the player into a fantastic world filled with deceit, sorrow and magic.

From graphics, to game mechanics, to the superb open-world setting, acting, quest-lines, you name it, and the Witcher 3 did it as it should be done – in some areas, like inventory and crafting, it even surpassed our expectations.

The Disappointment of the Year 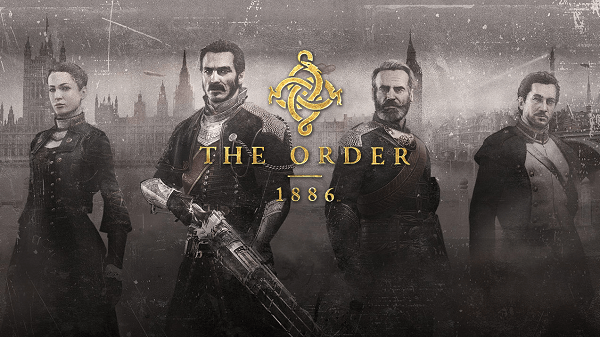 I had so many high hopes for The Order: 1886. I loved it, I truly did, but it was the most disappointing title of the year. The game itself isn’t longer than 6 or so hours, and the plot turns from a absolutely fascinating starting point to incredibly dull and idiotic in a matter of hours.

At least the developer wants a go at a new sequel. Hopefully, this time around, the game will take more than handful of hours to complete, and it will actually deliver on the beautiful steampunk world we were promised.

We don’t recommend you buy The Order: 1886, but if you really want to see for yourself how disappointing it is, you can acquire The Order: 1886 from Amazon.