Blizzard, the one most successful video game creator and publisher of the moment, recently announced it was going to release a new game, but the surprise is that the new game is going to be a shooter, which would be a first for this company. The Overwatch new Blizzard shooter was announced on November the 7th at the latest BlizzCon reunion, and it is scheduled for release in mid-late 2015. For those who are super-eager to try it earlier than that, Blizzard announced that the beta testing phase of the game will be available from early 2015, so get registered while you still can. 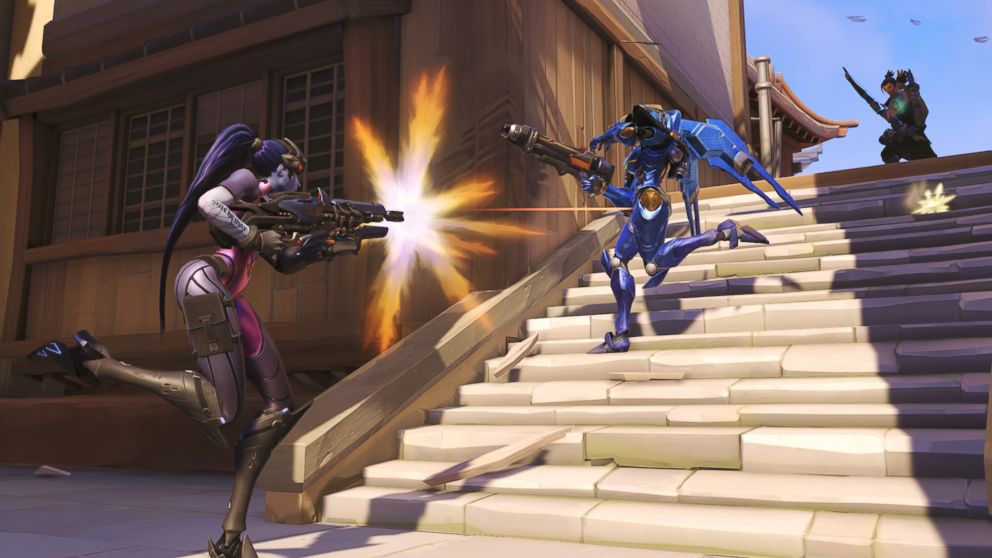 What makes this surprising and exciting news isn’t just the novelty of Blizzard adding a shooter game to its portfolio, but the fact that the game is designed specifically for people who don’t normally enjoy shooters. If, like me, you’re among the players who enjoy a video game more focused on the story or on the team work, and dislike shooters like Counter Strike where it seems like it’s all about mindless shooting, then this game is definitely for you. Yes, it will still be about shooting the members of the opposing team as quickly as you can, only that it won’t be as mindless as traditional shooters, and if you don’t like shooting at all then you still have a place on the team. That’s right: in the Overwatch new Blizzard shooter, the team will include members who will focus on a non-shooting role, such as healing the other people on their team, for example.

In this move, Blizzard not only manages to reach out to people who wouldn’t normally be tempted by playing a shooter game, but it also manages to put its already successful role-based team from the Warcraft universe to good use. If in World of Warcraft, Blizzard’s most successful game to date, players are usually grouped in a team composed from a tank (that is able to withstand damage from the enemy for a long time), a healer and 3 damage-dealing players (who hit the enemies while the tank keeps them occupied), a similar strategy will probably be applied in Overwatch. This way, the feeling of togetherness from being in the team will be much more amplified than in traditional shooters, and people who don’t normally enjoy them will find it fun to play as well.

This isn’t the only new game released by Blizzard recently – see our recent post covering the new Hearthstone game. But while Hearthstone was basically a card game extension of the Warcraft universe and its lore, the Overwatch new Blizzard shooter will have nothing in common with World of Warcraft except maybe the team strategy described above. This is good news for people who were maybe getting a little tired of Warcraft – not that it’s the case here – or for people who simply didn’t think Blizzard will ever produce anything radically different.

The game will feature two teams of six players battling against each other in a MMORPG setting, and even though you will initially need to choose between several classes of players with unique abilities (damage, healing, tanking and variations on them), you can also switch between characters upon deaths. So after you get shot down as a healer, perhaps you’d like to come back as a high damage-dealing class to teach that bastard a lesson. Just saying!

The Overwatch new Blizzard shooter will be released initially with two game modes: Payload (where a team must escort a bomb to a destination while the other team tries to prevent it) and Point Capture (where a team must capture several interest points on a map, points which are of course defended by the other team). The second game mode is a bit similar with PvP battlegrounds from World of Warcraft, but then again, it’s also very similar to real world kids’ games. All in all, we’re pretty excited about this news and we can’t wait to try the new game out. Feel free to share your thoughts on the matter in the comment section below.