Things are certainly looking great for Sony’s new gaming console with an impressive list of upcoming games and the company’s own VR Headset, dubbed Project Morpheus. The gaming console already has an awesome game lineup and will certainly become more extraordinary as time passes. 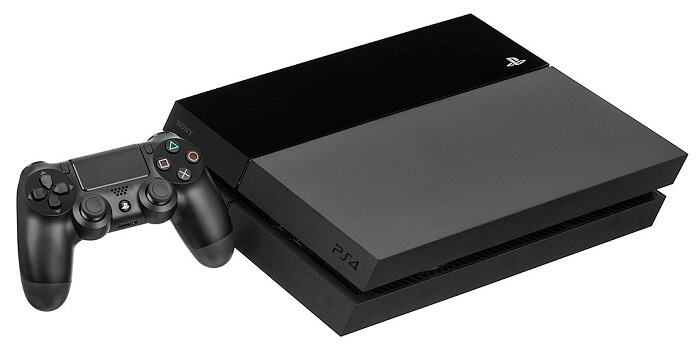 Here are the best PlayStation 4 games you can play at this very moment.

The world of Watch Dogs is packed with fun things to do. While it isn’t the most original game out there, it does get the job done and it’s definitely one of the games you should own if you have a PlayStation 4. The visuals are some of the best we’ve seen and the multiplayer is incredible.

The game comes with a great amount of content and features surprisingly plenty of new things for an annual iteration.

As always, the multiplayer is amazing and the futuristic equipment you have at your disposal is a breath of fresh air for the series.

Metro is more about survival than it is about shooting things mindlessly. You will have to use strategy to progress throughout the game, instead of senselessly killing everyone in sight.

The fact that it’s actually two games in one package only sweetens the deal.

You get an amazing world to explore inside Far Cry 4 and there are tons of things you can do. You can approach the game in different ways, shooting your way through enemies or being as stealthy as possible. It’s entirely up to you.

Black Flag is probably the most original Assassin’s Creed out there and it’s way better than Unity, in our humble opinion. The combat is amazing on land and on water and the world is incredibly beautiful just to look at.

The developers certainly respected all the feedback they received from gamers. They’ve made a huge world for you to explore and there are TONS of things to do. While it isn’t very challenging, the combat is very well made and fun. And, as always, Dragon Age: Inquisition is filled with memorable and enjoyable characters.

7. The Last of Us Remastered

The story isn’t original per se, seeing how nowadays we find zombies everywhere, but it’s very well made and it does bring in a different approach on the undead. The gameplay can get very tense at times and it’s very fun, despite being very linear. If you have a PlayStation 4 and haven’t played it when it initially came out, you must buy this game.

This is a great game based on the works of J.R.R. Tolkien. It’s a very fun game to play even if you’re not a Tolkien fan, however and it’s one of the best RPGs we’ve played in a very long time.

Bungie’s MMO is in no shape or form perfect but it is a lot of fun. The gunplay in the game is incredibly enjoyable and we spent a lot of time playing this great game. Bungie promised us more content for Destiny so it looks like our PlayStations won’t get any days off any time soon.

It looks like Rockstar are getting better with each Grand Theft Auto title they release. The world inside GTA V is so incredibly detailed that you’ll forget at times that you’re actually playing a game. There are tons of side missions and the main story is amazing. It’s the first time Rockstar used more than one protagonist in the GTA series but we can’t help but hope they’ll do the same with future titles. While GTA V was great when it first launched, the developers really took advantage of the next gen consoles and made a visually stunning game, complete with a first person view.