Powered by Ajaxy
Prev1 of 13Next

This year we’ve seen a lot of disappointments, but a ton of other brilliant games as well. We’ve fallen in love with Geralt in The Witcher, wondered who the real killer was thanks to Her Story, dismembered foul demons with some help from Bloodborne and listened to the feel good songs of Fallout 4.

The end is nigh, well, the year’s end at least, so this means that it’s time for our yearly Game of the Year post where we rank the best games, and shame those who played with our emotions. 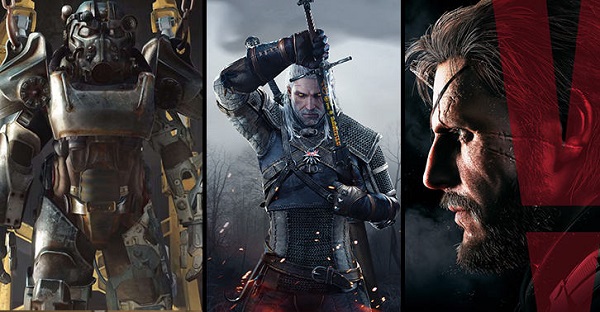 Before we go any further, let me add that it’s been a fantastic year for gamers, and we can’t wait for 2016 to see how virtual reality can spice things up. We know it will, but we can’t really put the finger on how it will change the medium for gamers. 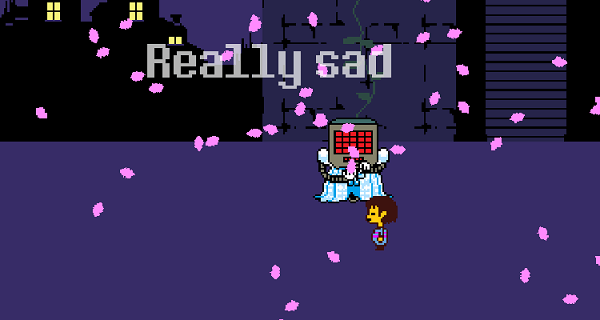 The friendly RPG where no one has to die. At first, you’ll think that it’s just another cliché RPG filled with the same old coming of age story.

Looks can be deceiving, mind you.

UNDERTALE is 8-bit goodness. With a compelling plot, awesome game mechanics, and fabulous writing, it’s one of the Best Independent Games of 2015.

Skeletons spout jokes and puns attempting to hinder your progress, and one character is so socially oblivious that it got a regular laugh out of the whole GameGuideWorld crew.

With an innovative battle system, and evocative soundtrack, superb sense of humour and moving passed our initial expectations, UNDERTALE ranks at #3 in our list. 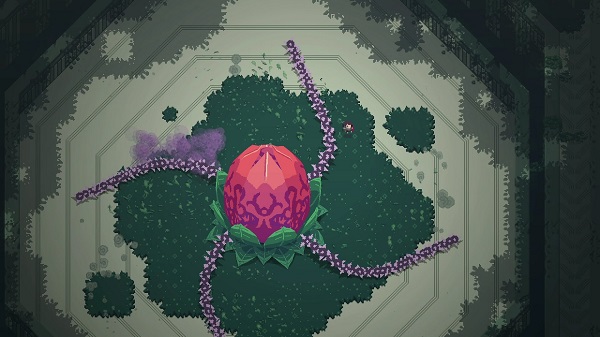 I have a love-hate relationship with Titan Souls, while Jennifer just wants to smash it into a thousand tiny little pieces, which she can vacuum up later, mold them into a figurine and throw it out of the window.

Yet, Titan Souls is one of the most rewarding 16-bit games you’ll ever play. Sure, the learning curve seems like it was designed by Satan himself, but if you get passed it, and really start learning how to play the game, it offers a one-of-a-kind experience.

Since you start the game and see that little barefooted guy walking around, to the end where you start to realize that your quest is bigger than you have ever imagined, Titan Souls offers a phenomenal eerie vibe that transports the player to the by-gone era of arcade gaming.

Boss battles are clever, and gameplay is quite simple, yet hard to master. Along with a fantastic soundtrack and incredibly well-placed sound bites, it makes Titan Souls rank #2 in our list. 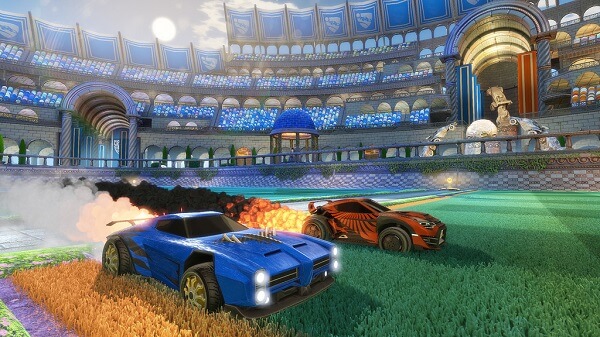 Without a doubt the Best Independent Game of 2015 that took everyone by surprise. Rocket League is fun incarnated. We dubbed it the best 5-minute break a gamer can have, and while we weren’t that swoon over at first, with time, and countless gaming sessions over at Nick’s place, we realized how addictive and utterly joyful it really is.

It doesn’t matter if you aren’t into sports or cars, this is how soccer should actually be played – with tiny little vehicles that can drive across the field by sticking to the ceiling of the arena.

And above the beautiful gameplay, above the catchy soundtrack and awesome gaming experience, the developers are proving to be the most humane ones in the whole industry. They have recently offered, for free mind you, a new game mode and map, which takes the traditional ball and brings, well, the traditional puck and transforms the ring into a hockey arena.

The only flaw is the obnoxiously stupid A.I.

If a player drops mid-game, an A.I car will take its place. Depending on, probably, mood swings, how the planets aligned that day or if a butterfly flapped its wings in the Philippines, the computer controlled vehicle can prove to be a worthy ally, or a horrible piece of junk.