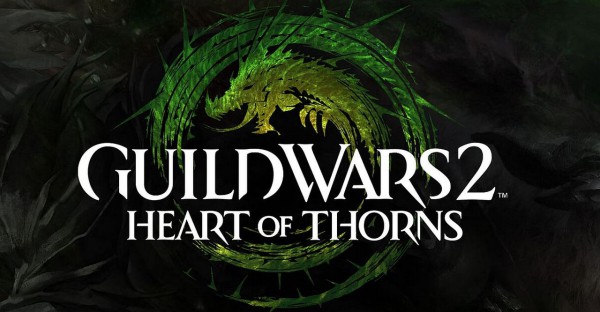 Nearly two years and a half later, it finally happened. The first expansion for one of the most loved massive multiplayer online role playing game out there has been announced. We are talking about Guild Wars 2 – Heart of Thorns, which is promised to bring a multitude of additions to the game and also promises to fix some things as well.

For long term fans of the series, and more precisely the first installment of the game, it is probably already clear that expansions don’t work the same way they used to. Instead of making the game P2P (pay to play) by introducing a subscription system that other MMOs used – such as the infamous World of Warcraft – Guild Wars 1 had a number of expansions launched to the title to be able to update the game with new content, features, fix and tweak the imbalances and faults in gameplay. That way, the publishing and developing companies could continue working on the project and constantly improve it by getting their income from said expansions.

Come Guild Wars 2, several things changed. To many of the fans’ disappointment, NCSoft opted to implement another system to keep things going. Adopting the strategy that many free to play MMOs out there make use of, Guild Wars 2 continued to not ask for a subscription outside the actual purchase of the game but instead added several ways to speed up your advancement in the game by purchasing them via real money.

However, the game did not in any way transition towards a pay to win scheme, maintaining the purchasable items within the lines of cosmetics and other quality of life things. Even so, the game maintained a decent number of purchases and active accounts even in the face of so many free to play alternatives out there. 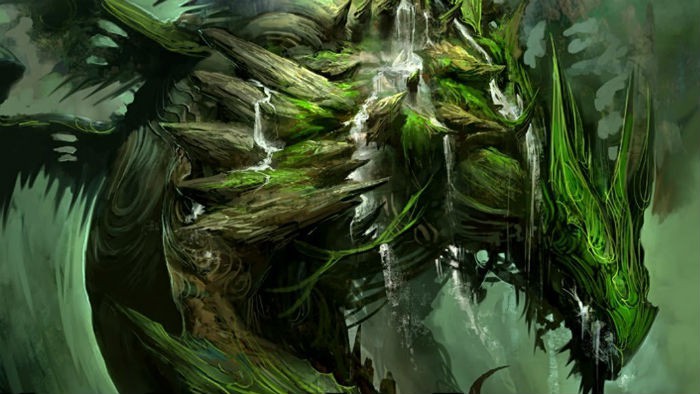 So Guild Wars 2 players can rejoice now as the game is about to be rekindled with a whole lot of new things to look forward to. To begin with, the expansion will take place in an area called Heart of Maguuma – a torrid jungle made up of three distinct biomes, according to ArenaNet. It is up to date one of the largest areas ever designed for the world of Tyria. The new world will be filled with new monsters, new bosses but new allies just as well. A new form of exploration has been depicted in the video game expansion trailer though there’s not much information on it yet; by the looks of it, we could be expecting gliders as some form of flying mounts to help us travel the Heart of Maguuma from one end to another or at least temporary methods of transportation.

A new profession will be implemented as well – the Revenant. Represented by the first of its kind – the hero of the Charr Rytlock Brimstone – the Revenant is a heavy armor profession that can channel the power of the mists and serve any role needed in a party or raid. The new expansion also introduces Specializations which will allow players to gain access to new skills and weapons for all already existing professions.

As attention towards the endgame content does not falter, the expansion will also bring the Mastery system – an account-based PvP way for you to progress as you explore the world, complete missions and other activities. All of the above will earn you points which you can then spend to purchase abilities available globally, across all of your characters. 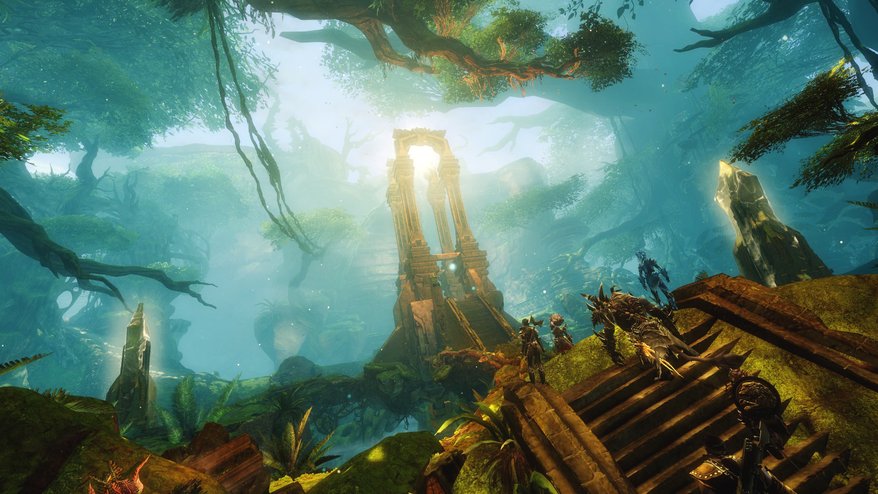