Powered by Ajaxy
Prev5 of 6Next 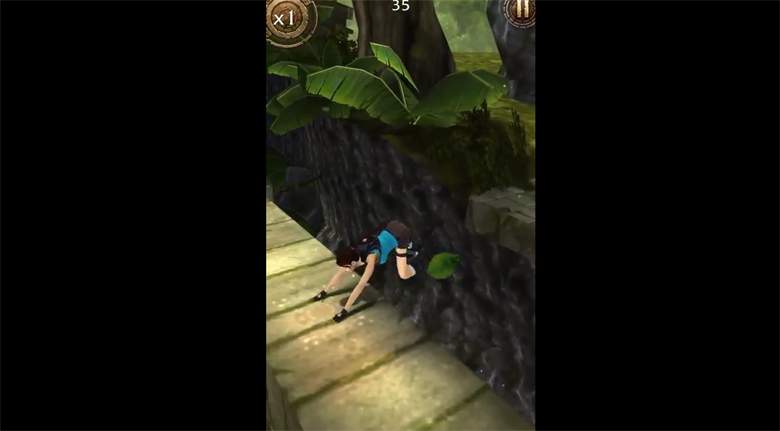 How to describe the Lara Croft Relic Run gameplay in one word? Simple. Parkour. Lots and lots of parkour.

Lara has traveled across the world, from exotic jungles, to freezing tundras. She has learned a thing or two from every place she’s been to. Lara can slide under pendulum traps, increasing her chance of surviving said trap. She can even wall run by swiping in either direction on the screen when you see two walls and a gap on either side.

If you want Lara to jump over a big crevice just swipe up over her head. Don’t do this too early, or you’ll wind up in a pit a la James Franco in 127 Hours.

If you swipe too times in one direction (this can be used in any direction) you can wall run!

8. Laura Croft Bosses – The Basic Things To Do 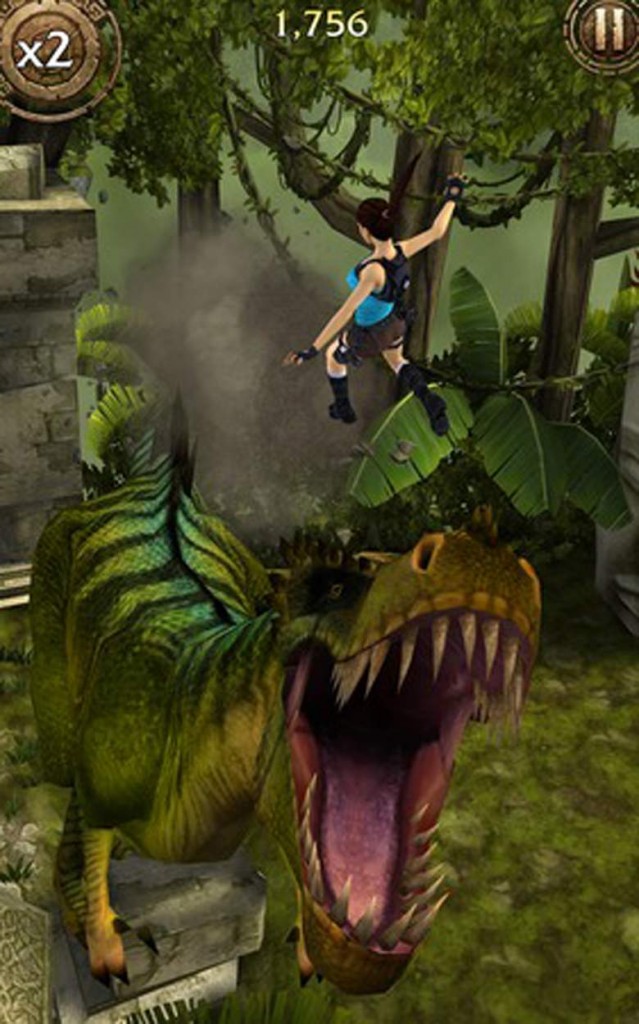 Remember the T-Rex that first showed its face in the 1996 Tomb Raider game? He makes a comeback in Lara Croft Relic Run. You just need to keep an eye on his weak spot, and avoid getting eaten. He has a certain pattern that he always employs. Be an observer for a couple of minutes. When the time is right, pounce to deal the finishing blow!

You’ll also encounter a Manticore, which dwells in Persian folklore. This mythological creature is a legendary beast composed of a human head with the body of a red lion. If you’re unlucky, you’ll find his mouth holds a set of three rows of sharp shark-like teeth. The Manticore also sports bat wings and a vuvuzela-like voice.

I know this is anxiety-inducing for gamers. But, just pay attention to his moves and dodge his attacks. You’ll deal with the Manticore in no-time after memorizing his moves.