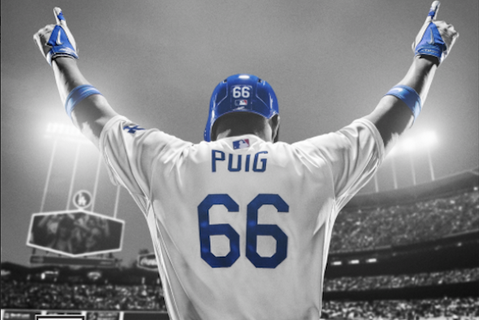 MLB 15: The Show, is yet another good addition to the baseball genre, that continues Sony’s 10-year tradition. It comes without any groundbreaking new features, when compared with the last year’s edition, but it still remains a great video simulation of one of America’s favorite pastime.

As I said before, there aren’t a lot of new features, but the improvements made to its batting and the additional modes are very welcomed indeed. The fact that they improved on a working formula, that had great gameplay mechanics, rewarding game modes and gorgeous scenery, is a good business plan, but the lack of novelty will have a hard time to attract veteran fans, like myself.

The first great improvement that you will see, is the graphical enhancement. MLB 14 was a very beautiful game on the PS4, but this year’s edition will “hit it out of the park”. The big difference is made by the addition of a real-time, seasonal sun, that creates a more realistic ballpark, with amazing, life-like shadows.

The player models also received a graphical make-up. They enhanced the player’s detail and added a bunch of skin tone variation, in order for the game to appear as close to real-life as possible.

For the first time ever, I can say that the crowds feel alive, they dance when something important happens, they “boo” when something displeases them and they hold up clever signs, in order to cheer their favorite team on. The level of detail is so impressive, that I had a hard time seeing the same animations two times in a row, when the game camera cut to the crowd. You will be able to distinct season-ticket holders, friends, couples and families. As long as you don’t look to hard behind the scenery, everything looks remarkably realistic.

Gameplay wise, the biggest addition in MLB 15, is the directional hitting. Because I’ve played the previous versions of the game, where you line up the bat with the ball, this new feature took me a bit of time to get used to, but after a few matches, I was able to send the ball wherever I wanted it to go. 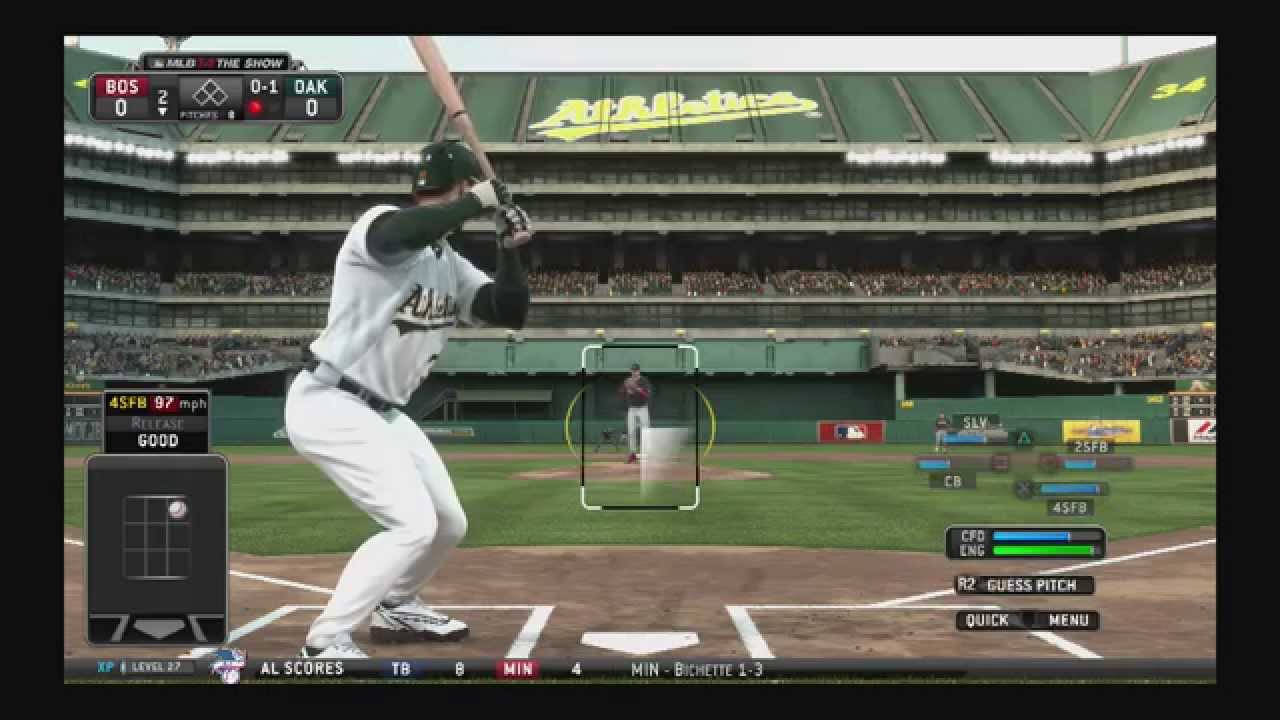 They keep the same solid pitching options from MLB 14, including my all time favorite, the pulse pitching option. It is a nice balanced game, that is challenging and nuanced , without being overwhelmingly complex.

Players in the defense will respond quite realistically whenever the ball gets into their area, making the control of the field easy and smooth.

The same list of game modes from last year make their comeback, but they are a little better than ever. The Show’s online game modes have gone through a drastic make-over and they were significantly improved, compared to the ones in MLB 14, where the lag literally made them unplayable at times. In MLB 15 I haven’t seen a single lag issue so far, but I did notice the occasional glitch.

The single-player campaign features a “year-to-year” mode that allows you to continue you progress from MLB 14. This is a great idea, because I know a few people that were not quite ready to let go of their teams, but at the same time, they wanted to play the new MLB 15.

Their main mode, called the “Road to the Show” is practically the same as it was in MLB 14. Just as before, you level up your MLB player, by doing well on the pitch, and you progress your way up, until you finally reach the big leagues. It has a nice RPG element, it’s addictive and quick, and just like in Fifa 15, you will not be able to put your controller down until you become a legend.

The only change that they made to this mode, is the addition of licensed equipment. To be more precise, you can get equipment, such as Nike shoes, Louisville Slugger bats and Rawlings gloves, by earning universal card drops. This adds to the authenticity of the game and, at the same time, it gives you a nice, little stats boost to help you on your road to glory.

Meanwhile, the “Franchise” mode adds ownership goals and “GM” contracts that will make you plan your next move more carefully. If you do well, then you can get offers from bigger clubs, but if you fail in your club’s expectations, you can get sacked in a blink of an eye. 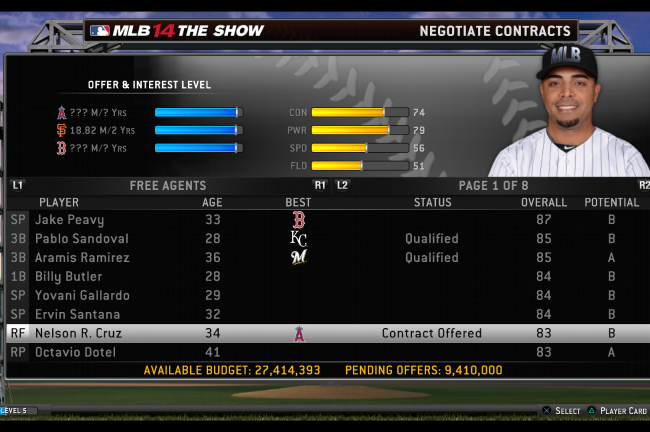 They have also added a new “Inside the Show” feature, which is basically a radio show that keeps you up to date with your team’s development and provides you with important news from your respective league, and, if I may say so, it does a pretty good job.

The “Diamond Dynasty” mode, which is a digital card-collecting mode, has been simplified. Now, you do not have to worry about contracts, making it a lot more manageable and fun, even without spending real-life money on microtransactions. The fact that you do not have to play this mode anymore, in order to collect the cards, allowed me to play the modes that I enjoy the most, without getting the feeling that I was missing out on something.

The greatest addition to the “Diamond Dynasty” mode, must be the custom-made utility player, that can play in every position, pitcher included. He starts as a very average player, but you have the option to give him unwanted skill cards, improving his stats. You must be careful and find a balance between feeding cards to your utility player, or saving those “Giants” cards for later, so you can, eventually, unlock the great “Will Clark”. This feature kept me wanting to come back for more.

Sega’s new entry to the fantasy baseball world, is a complete and excellent package, but, at the same time, it is a very recognizable game. The only real difference to it’s predecessor is the functional online gameplay. It has no revolutionary features, but they have greatly improved the existing ones. The gameplay feels more fluid and it definitely looks better.

This is the best baseball game available on the market, but not by much.