However, the game developers have been working hard to set up a new appearance for these characters as well. All World of Warcraft fans are now able to sneak a peek into how the new Blood Elves will look like, after their design has been posted. 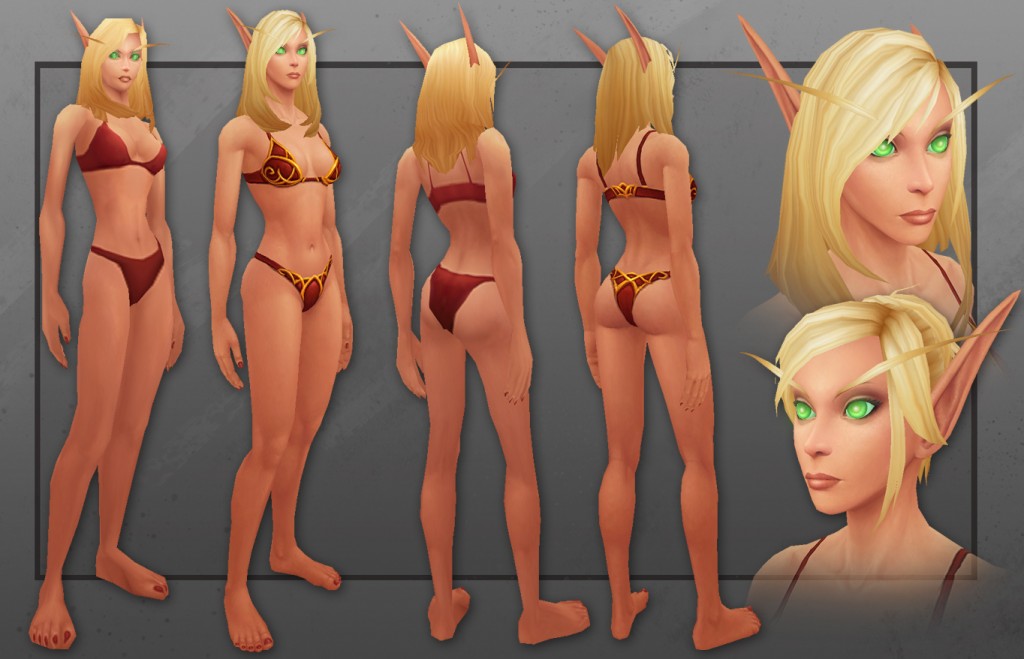 The thing that makes Blood Elves stand out from the other World of Warcraft new character models is the subtlety that they bring to the Horde. In a world of brutes, thunder and blood, the Elves are the only gracious ones. After having posted their designs, developers are now more focused on the model texture variations and on the best way to introduce the new characters into the game, without losing quality. Both female and male versions of Blood Elves have been upgraded.

Senior Artist Dusty Nolting, who is currently focusing on the female model stated:

“For the female specifically, something we did often was move things around in small but deliberate increments, to make sure everything was just right. It’s the delicate details like her nose shape or fingertips that represent the most challenging parts of upgrading the female.”

“The male Blood Elf already has a lot of character with his easily recognizable pose and stylish hair. Our update just gives us a chance to define and focus on that. His anatomy, facial features, and hair will all get an update while still maintaining his iconic look, bringing him to the level of the other new character models.”

The struggle for any game developer nowadays is to make his work more realistic. Each year or sometimes even each half year, new software and technology come out on the market and every developer has to keep up if he wants people to remain interested and engaged. Moreover, they need to find a way to keep the initial design every time they try to upgrade the game because many people will not be able to recognize it afterwards and it will lose its popularity. 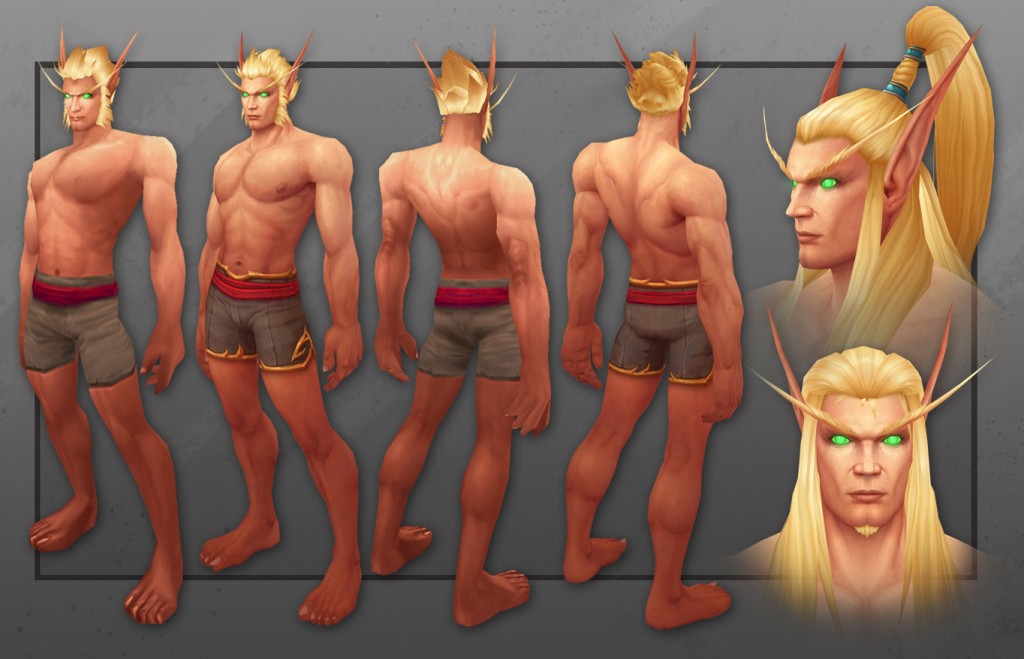 Since artists already have the main model for the Blood Elves, they now have to work on the smaller details to make them more appealing to the public. As Nolting is focusing on the same subtleties that differentiate women from men in real life to make his design stand out, Keller is using the symbol behind the male Blood Elf to make the same features look fresh.

“Warlords of Draenor” also comes with an upgraded World of Warcraft model viewer, with which you can preview in-game models and also view your own characters with the new, updated Warlords design.

Blizzard has yet to release a date for the upcoming changes, so it is not sure when the new bundle of character models will be introduced in the new World of Warcraft expansion. However, since its release earlier this month, the new expansion received a lot of attention, hitting 10 million subscribers in 24 hours. As this year is the 10th anniversary of the game, this was an awesome gift for the team behind it. To thank its subscribers, WOW re-opened the old Molten Core instance and offered Molten Corgis to every player.

Next on the list of makeovers are the Goblins and the Worgens. We don’t know what future expansions hold, or what the timeline for new updates will be, but we are eagerly expecting news from the Blizzard team.