CD Projekt Red has announced the release of The Witcher 3: Wild Hunt since 2013, at the E3 event, but there’s still not a lot of information to go around.  The game series is based on the fantasy novel collection written by Andrzej Sapkowski. It will probably reach the ending with the 3rd name coming out.  Both the books and games are very popular among RPG fans and people on several prestigious gaming forums are talking about the sequel to Witcher 2. 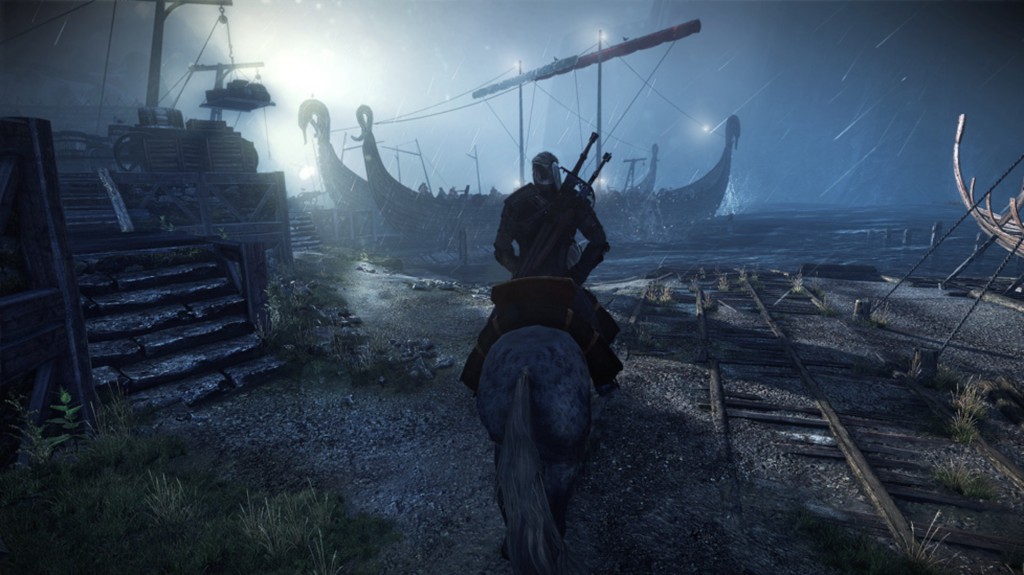 Developers have also promised to bring forward a bigger game space, almost 35 percent larger than the world of The Witcher 2. To better understand just how big that actually is; imagine that it’s 20 percent larger than the vast world of Skyrim. The use of this additional space is also among the main concerns, CD Projekt Red saying that they will make this space just as exciting and as interesting as the rest of the Witcher 3 gameplay.

With a hand-designed world meant to astonish and capture your full attention, a storyline packed with different quests, monsters; people and a chaotic beast that you need to seek and destroy, the Witcher 3 is a game to look forward to.

The gameplay is fairly similar to that of the Witcher 2 gameplay, as the story is still revolving around the main character: Geralt of Rivia. Geralt is a man with a mission who is willing to defeat the forces of evil and save the world from monsters, in return for a hefty sum – not your usual knight in shining armor.

The game is a standard solo RPG game – with a bit of strategy – and developers are talking about players needing 100 hours to reach the end of it. Half of this amount will be concentrated on the main storyline while the other half will be completed in the form of side quests, like engaging in combat with monsters, in different sword fights or by exploring the surroundings. 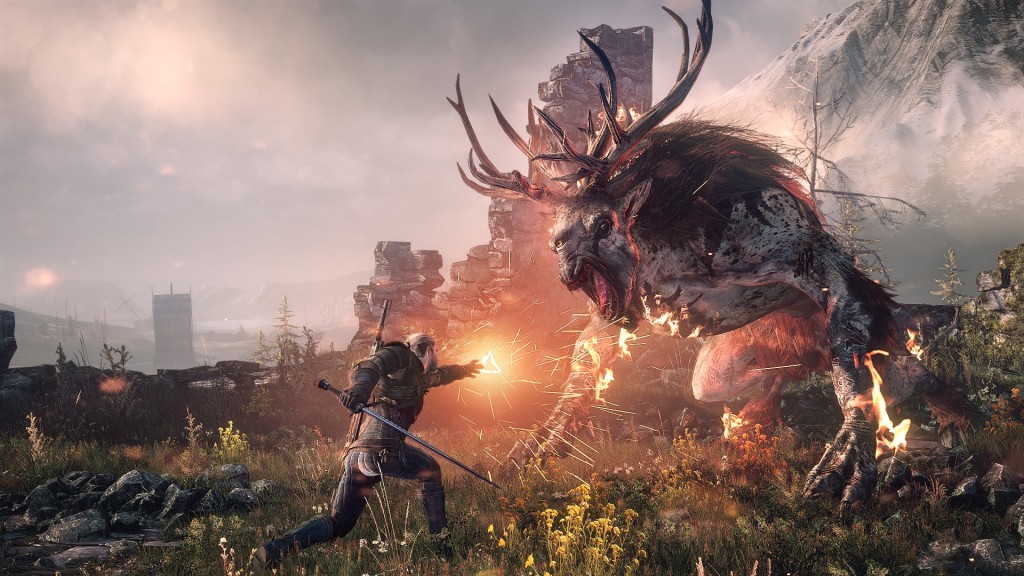 You can choose to play as a Swordsman, Mage or Alchemist. This will enable you to experiment with different abilities and combat styles. The story is even enhanced with a touch of romance, with the help of romance cards. The great thing about the game is that the Witcher’s love life seems authentic. Let’s be honest, who could ever forget that hot scene with Triss in the baths?

Hopefully, developers will keep the feature in which Geralt can switch between hairstyles and the addictive dice poker game that you can play throughout the games. Most likely, the game will still have several achievements and trophies.

As the old version of the Witcher has a great review, the Witcher 3 raises some high expectations.

The Wild Hunt is expected to be even darker than the Witcher 2: Assassins of Kings, as you can see from the Witcher 3 trailer.  Not much is known about the system requirements either, but if you are able to run The Witcher 2 on high, then you should be able to run The Witcher 3 as well. Controls will probably also remain the same, because players have become accustomed to them. Also, there is some talk on a gaming forum that a new mod will be coming out with the game’s release.

While most of the official information about the game is known from the E3 2013 event, more info is expected to come out during the E3 2014, as CD Projekt RED announced that they will attend the Microsoft press conference set to take place during the event.

Another great thing that has been announced by the developers is the fact that everyone who is going to buy a copy of The Witcher 3 is going to get 16 DLCs for free. As stated by the company, this is their way to thank people who buy their game. Further information about a game guide/ walkthrough, tips and cheat codes is still expected, but you can still find some info in several movie trailers around the Internet.

The official release date for The Witcher 3: Wild Hunt is the 24th of February.