Powered by Ajaxy
Prev2 of 6Next 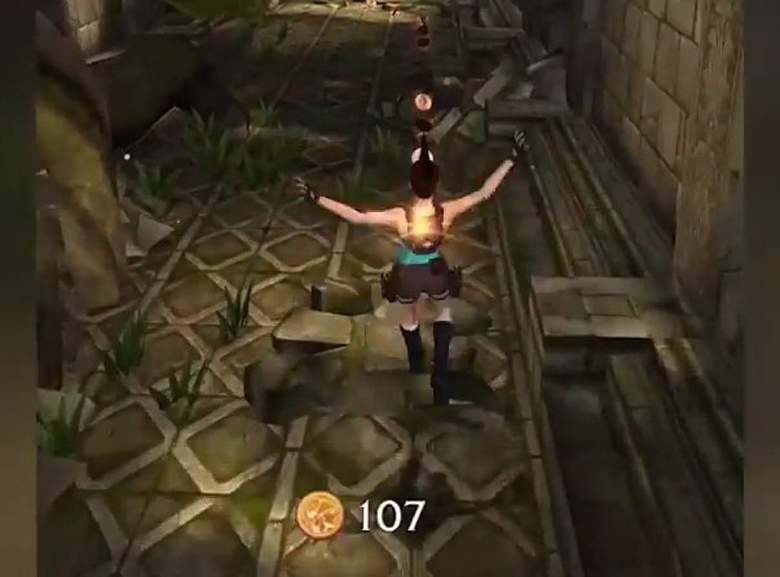 It’s a Temple Run sort-of game, and when you, go figure, run you’ll encounter a ton of skulls, bones and other Lara Croft Tomb Raider’ish things. Collect them, as they give you a score modifier, which leads to a better high score. On your path, you’ll also encounter bronze, silver and, of course, gold coins – these will also increase your score modifier, or it will keep it at bay.

I also recommend you upgrade the following stats – Coin Magnet, and Coin Trails. You’ll collect coins much more easier, and your power-up will last a ton longer than default.

Completing as many achievements as possible will also reward you with nabbing coins.

In an Utopia, everyone is entitled to Diamonds. But this isn’t a Marxist Utopia, and not everyone is equal. Go look for them in the deepest corners of the stage. Trust me. They are totally worth it! 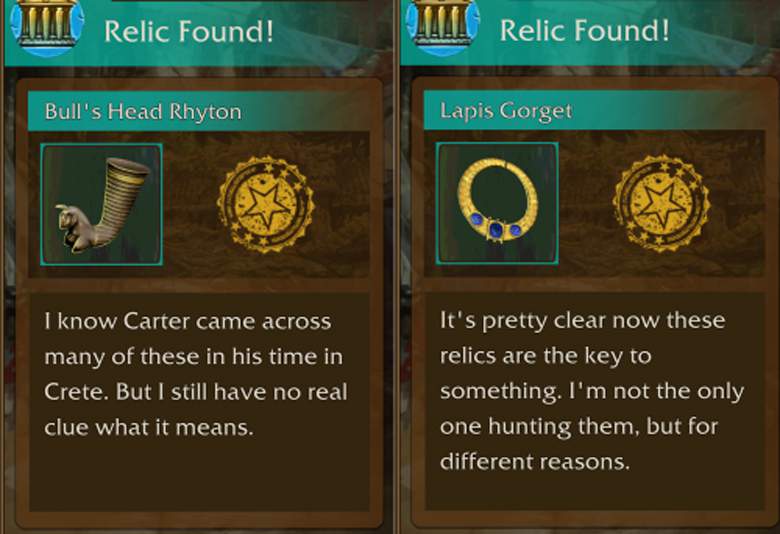 In your playthrough, it’s essential to keep an eye open for maps, binoculars, gems, and other Lara Croft things. You see, they give you clues regarding secret areas in the game.

Upgrading the Clue Booster is a must – this power-up should be a top priority at the beginning of your run. Don’t forget to upgrade it for too long, or you’ll be missing out on a ton of collectible relics. Clue Booster makes clues appear more often, and makes your Clue Meter fill up faster!

When you get clues, the blue meter, which can be located underneath your score modifier, will fill up, and when it reaches its boiling point, you’ll receive a collectible relic.