Stumbled upon this guide but don’t know what The Phantom Pain is? It’s the latest Metal Gear Solid title from Konami. Check our very own MGS review to understand why we love it to bits. If you fancy it, why not buy it? Don’t pay full price for a game ever again.

In this Side Ops guide, we’ll be discussing the remaining 6 armored vehicle elimination missions, 3 legendary and one container extraction, a rendezvous with Quiet, another extraction Side Op, but this time there’s an Intel Agent involved, a tough, but not so tough, challenge, and 12 tank removals.

Let’s get down to business! 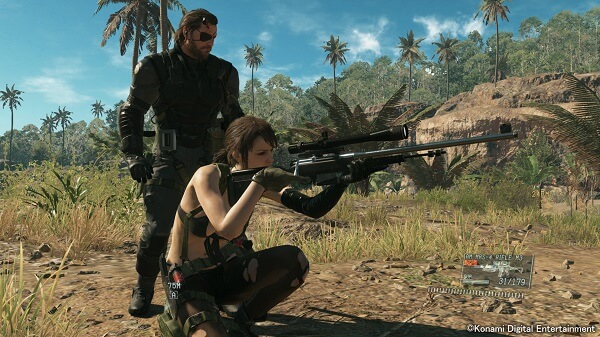 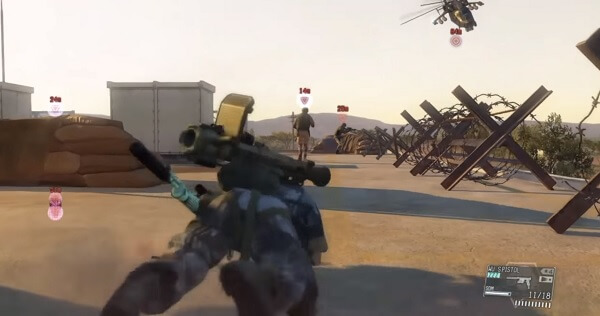 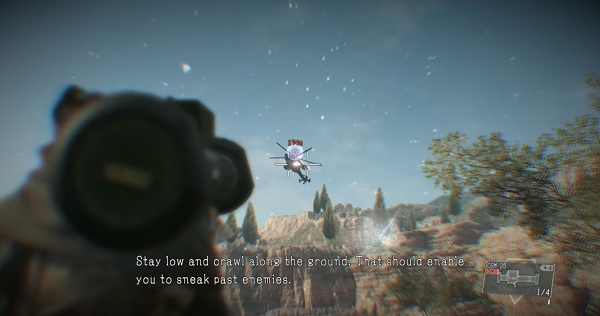 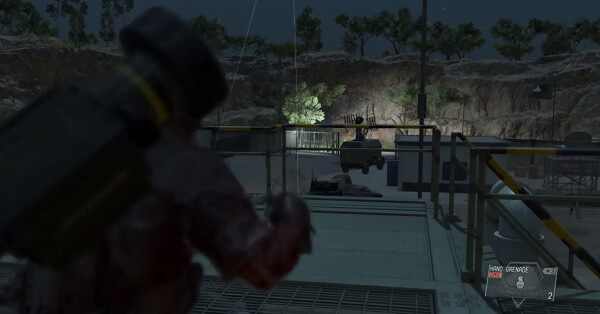 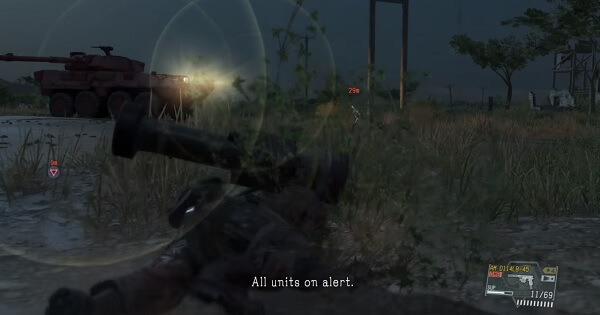 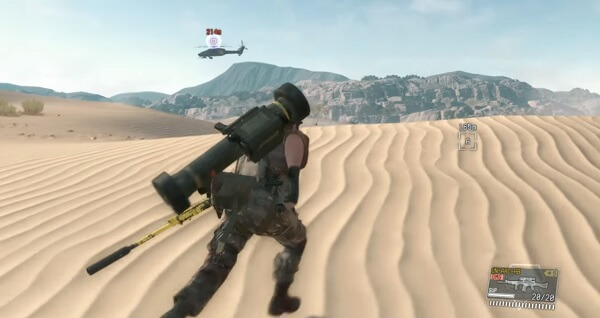 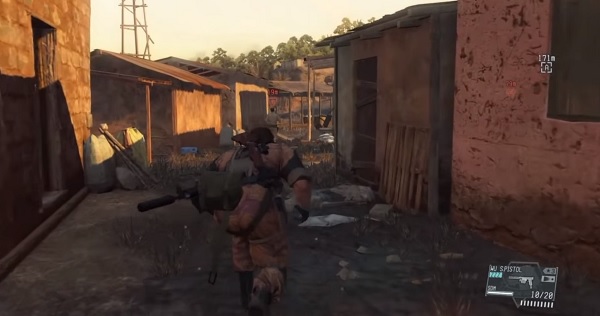 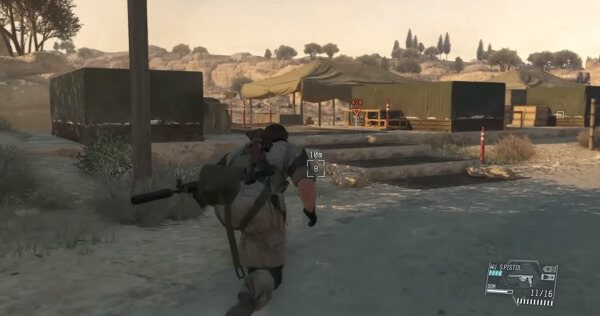 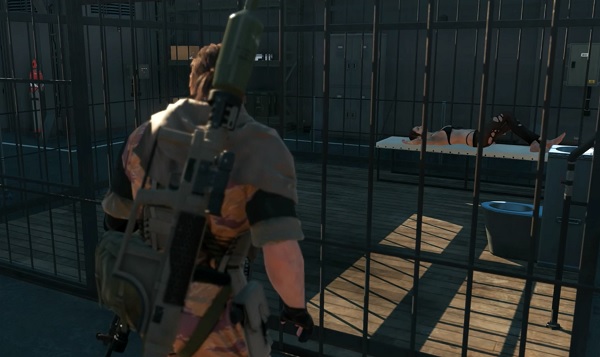 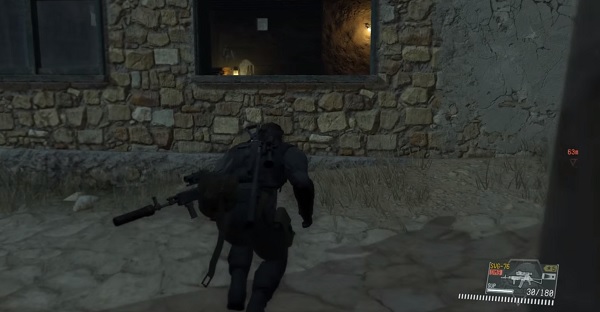 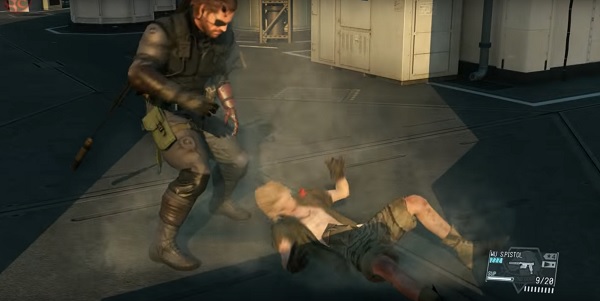 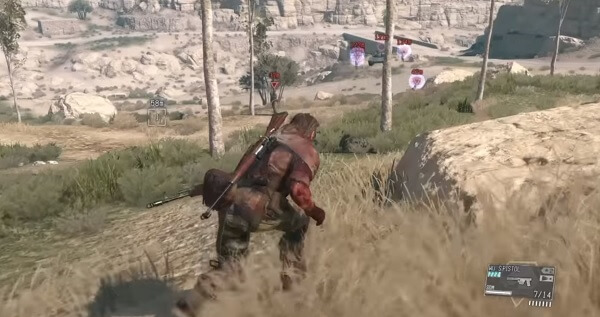 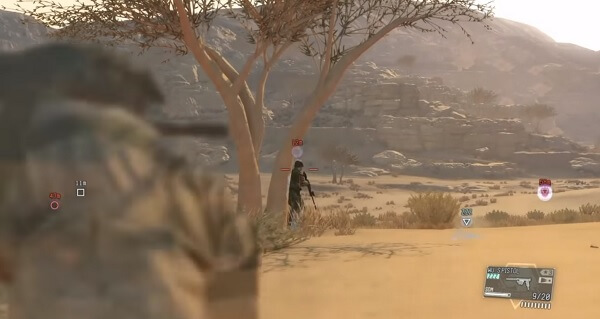 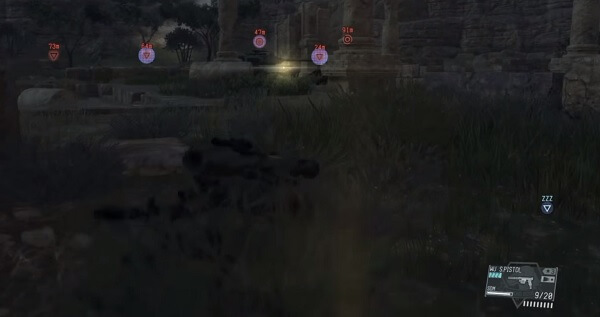 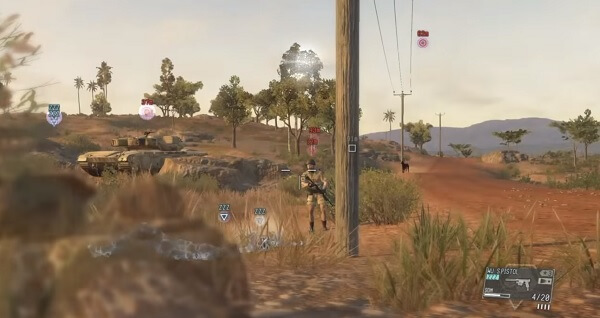 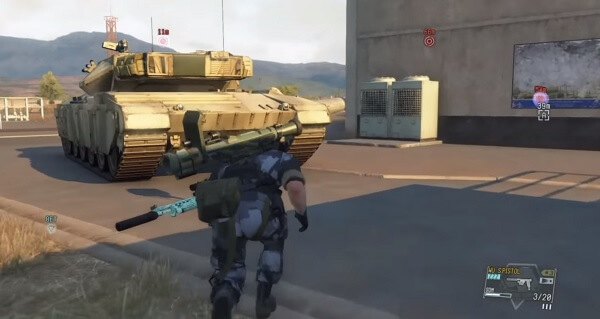 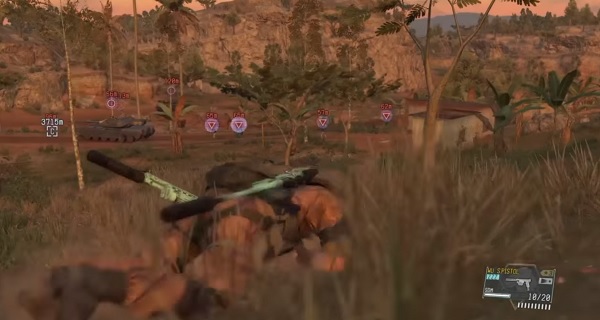 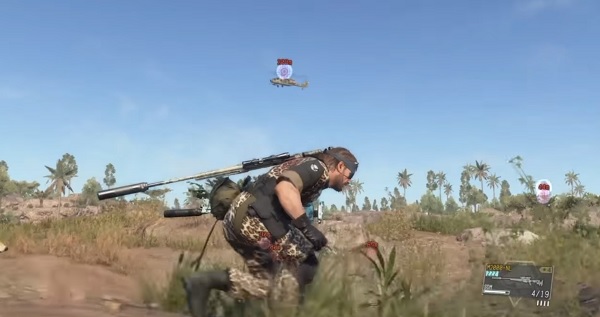 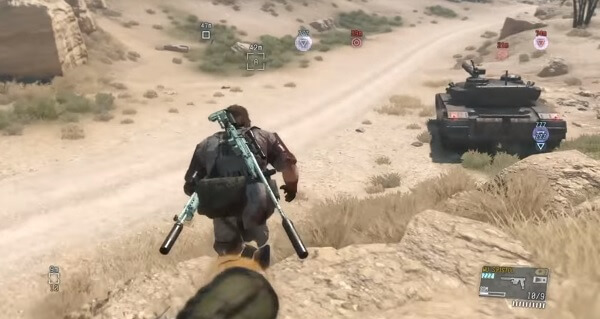 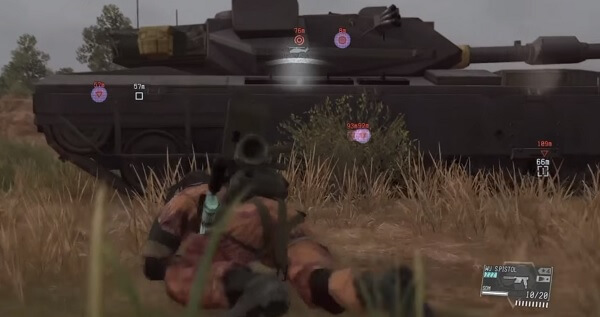 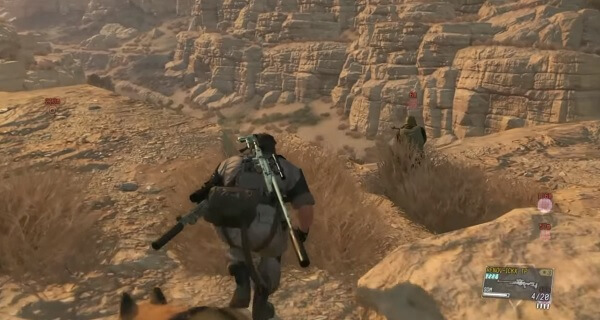 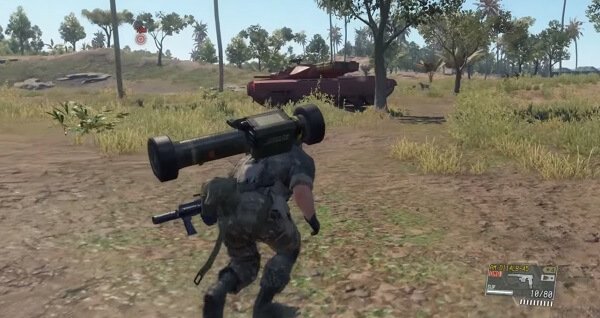 Image Source: 1, and the rest.