Powered by Ajaxy
Prev4 of 13Next 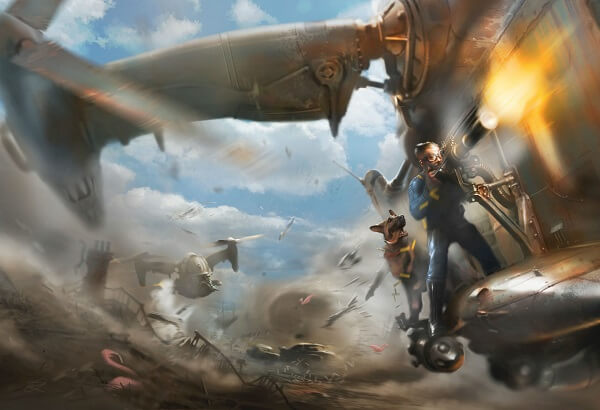 Well, when you get jacked on all kinds of home-brewed pills, then war changes quite a bit.

Fallout 4 doesn’t deserve the #1 spot solely because of its gimmicky inventory system. It’s a fine game, but still sticking to the Fallout 3 faulty inventory mechanic is more than disappointing.

All members of the GameGuideWorld crew played Fallout 4 – and almost everyone paired with a different faction until the end. We loved it. The awesome mood, the what it would have been if America would have continued with its 1930s invention era, the foreboding radio channels and the massive and awesome world makes Fallout 4 a must play for anyone that loves to game.

Want to be called one-punch man and kill Deathclaws with your fists? Sure, it’s possible. Want to be the best long-range marksman in the whole post-apocalyptic world? You betcha’ sonny!

But because of its difficulty on how to manage companions, its lackluster inventory management mechanic and somewhat dull main story-line, it gets to be only #3 on our list. 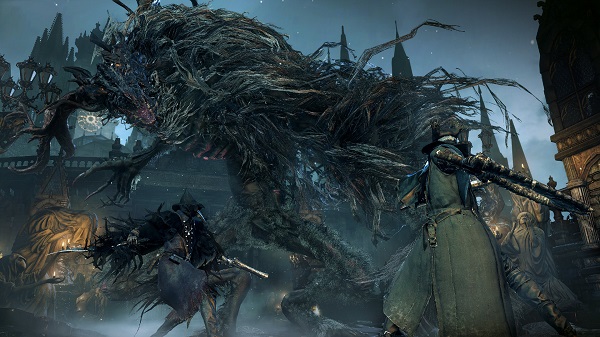 While not as hard as Demon’s Souls, nor Dark Souls, but a step above Dark Souls II, Bloodborne offers a gruesome and fun gaming experience due to its fast paced combat.

Like any other game in the Souls franchise, mastery is indeed required. Knowledge of enemy behaviour is a must if you’re planning on moving further and immersing yourself even more into this surreal religion-themed game – which goes big, incredibly big.

The art-direction is one of the most thought-through we have ever seen. It’s a shame that it’s just a PS4 exclusive as many gamers won’t play this instant-classic.

It would have been our #1 if it weren’t for the much awaited third instalment in the CD Projekt RED’s Polish-infused franchise. 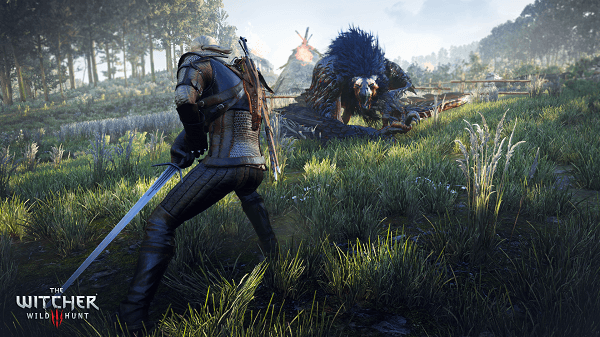 From the moment you slay your first drowner, to the scene where you meet the Wild Hunt head-on, The Witcher provides an absorbing and powerful story worthy of an Oscar – we all remember the Baron quest-line, don’t we?

It’s brimming with quality, all of it – the armour designs, how the potion systems works, sign upgrades and customization, detail to consequences and horrendous mythological beasts, where the vilest of them all is none other than the most destructive being Earth has ever seen – the human.

At the moment of writing, The Witcher 3: Wild Hunt is 50% discounted on all major video-game retailers. It costs just $30, and it’s worth every penny.